Mike Pence: What You Need to Know 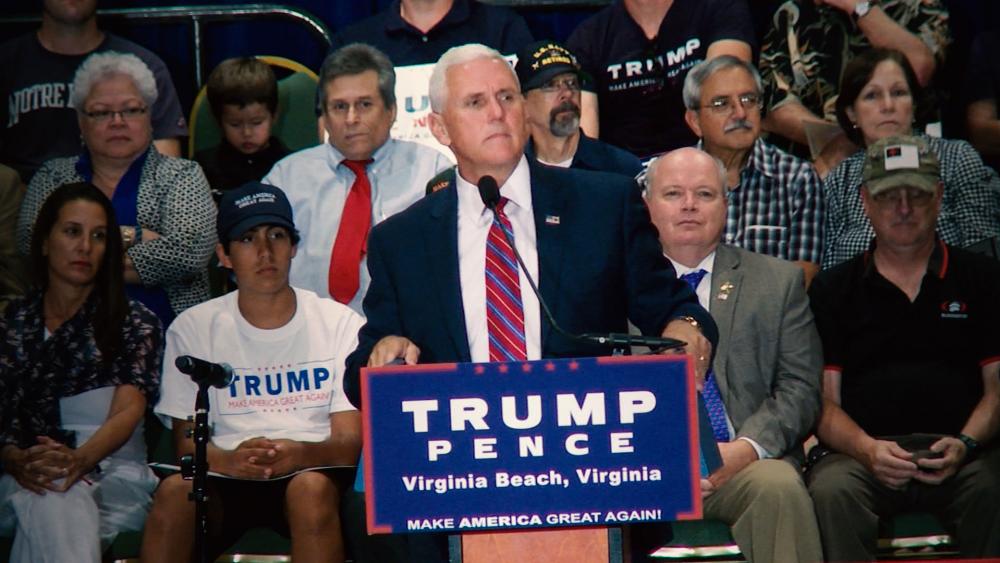 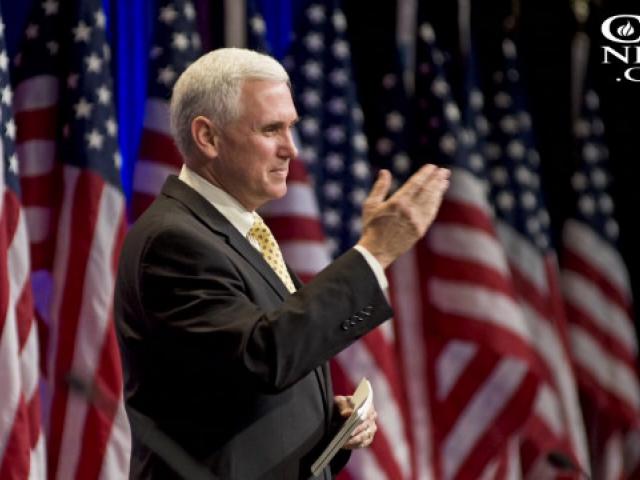 Mike Pence: What You Need to Know

On Tuesday, Republican Vice Presidential nominee Mike Pence meets his Democratic counterpart, Tim Kaine, in a 90-minute debate. Here's what you need to know about the man who could be "one heartbeat away from the presidency."

Before serving in elected office, Mike Pence hosted a local radio talk show in Indiana, where he described himself as "Rush Limbaugh on decaf." Pence's name has long been mentioned in the national conversation; he was considered as a top candidate for president heading into both 2008 and 2012 before declining to run.

On July 15, Donald Trump tapped the Indiana governor to round out his presidential ticket.

Want more? CBN's David Brody sat down with Gov. Mike Pence prior to his selection as Trump's vice president. Get the latest analysis and coverage
from your trusted CBN News political team.