Obama Threatens to Veto Military Funding Over Its Religious Protections 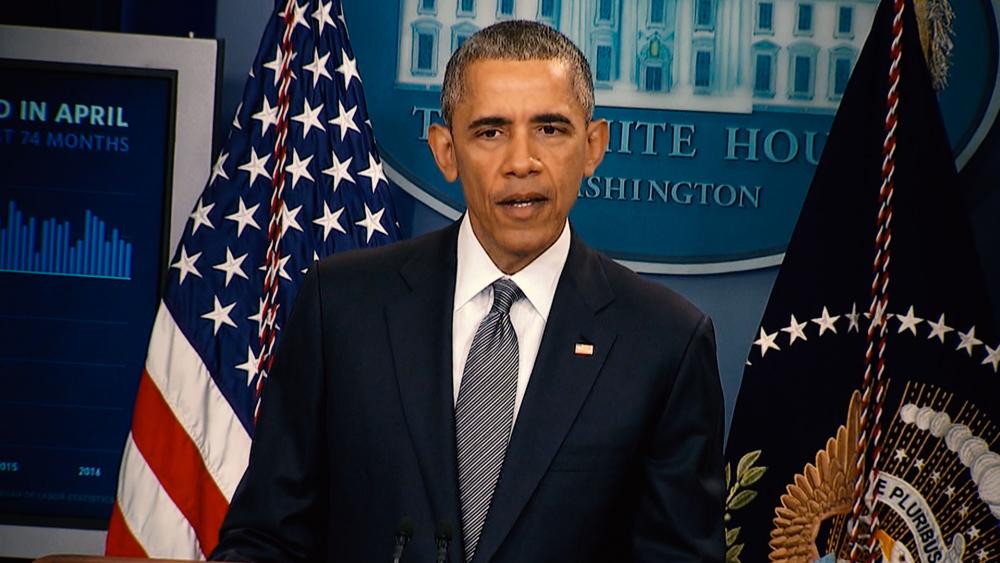 President Obama is prepared to veto the fiscal 2017 defense authorization bill if it includes a provision that the White House believes would allow for discrimination "based on sexual orientation and gender identity."
At issue is a provision in the House version of the $600 billion National Defense Authorization Act (NDAA) that would expand protections and exemptions to "any religious corporation, religious association, religious educational institution, or religious society" that receives a federal contract.
The NDAA is currently being hashed out in a House-Senate conference committee.
Included in the House version is the Russell Amendment by Rep. Steve Russell (R-Ok) that offers religious exemptions to federal grants and contracts.
The White House fears the amendment could nullify President Obama's executive order barring federal contractors from discriminating against lesbian, gay, bisexual and transgender individuals.
Rep. Russell says that his amendment is only intended to ensure that faith-based federal contractors don't have to violate their core beliefs in order to do business with the government.
The version of the bill with the Russell Amendment included passed in the House easily, 277 to 147.