Third Time's a Charm: What Theologian Wayne Grudem Is Saying about Trump 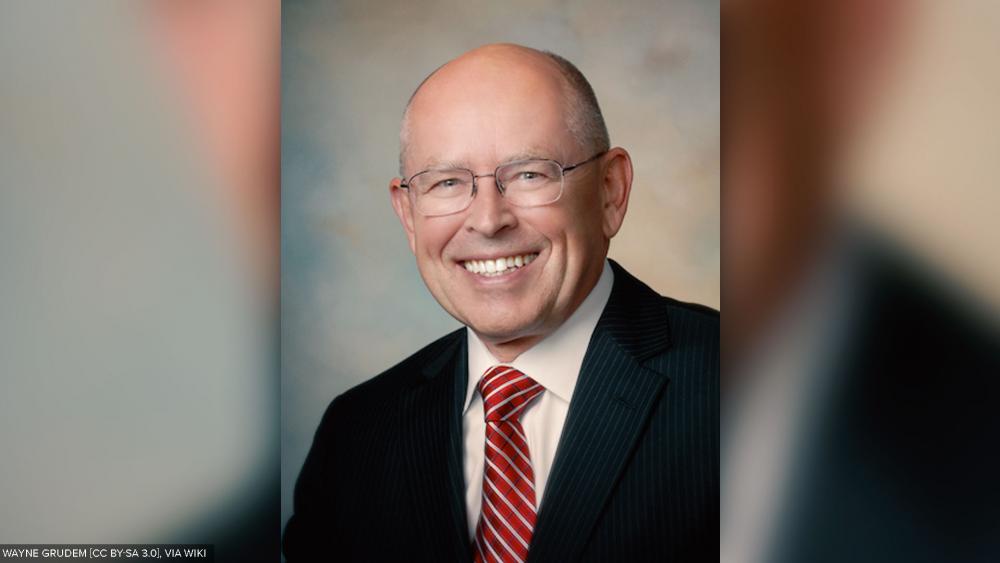 Evangelical theologian Wayne Grudem has changed his mind again on Donald Trump--and is now urging voters to reconsider the GOP candidate--even though he condemns his "immoral conduct."

Grudem wrote a Townhall column  in July explaining why voting for Trump is a "morally good choice."

But after Trump's 2005 lewd comments about women surfaced in a recording, Grudem recanted, saying "I now regret that I did not more strongly condemn his moral character. I cannot commend Trump's moral character, and I strongly urge him to withdraw from the election."

Yet this week, Grudem has shifted course again, reflecting perhaps the angst that so many evangelicals voters are experiencing as they weigh ballot box options.  Recognizing that Trump has not withdrawn and that "voting for Clinton and her ultraliberal policies is not an option for me as an evangelical Christian" Grudem says he can only vote for Trump, because voting for a third-party candidate would help Clinton.

Grudem says "I am back to the old-fashioned basis on which I have usually decided how to vote for my entire life:  whose policies are better?"

Grudem explains in detail why he prefers Trump's policies and denounces critics who say those who vote for Trump are declaring that character does not matter.  "On the other hand," he notes "if you refuse to vote for Trump how can you ever have credibility in the future when you say that the policy differences between candidates and between political parties matter?"

Grudem is a theology professor at Phoenix Seminary, the General Editor of the ESV Study Bible and former President of the Council on Biblical Manhood and Womanhood.