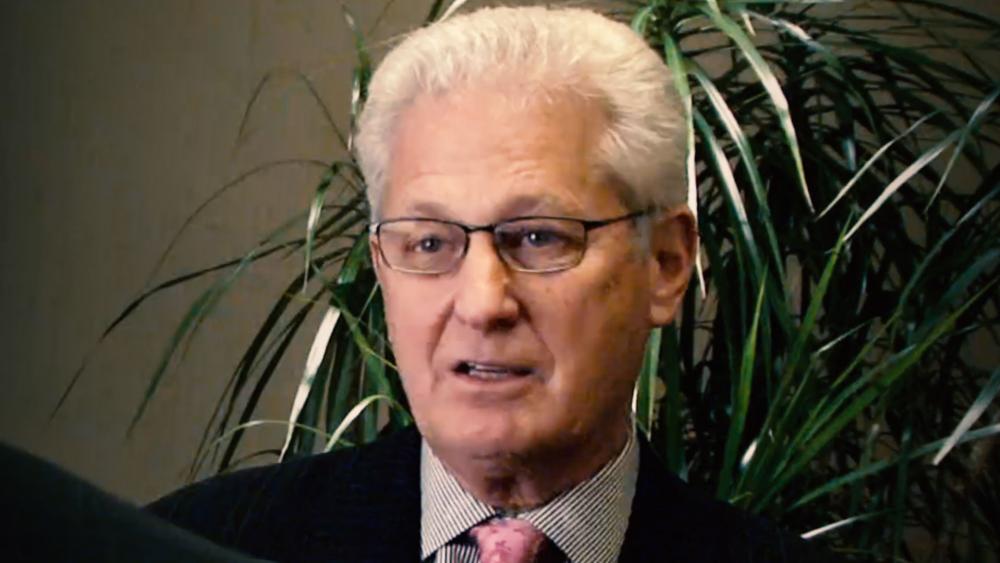 The head of the arts and crafts retail chain Hobby Lobby is endorsing Donald Trump for president, saying the Republican presidential candidate's choices for the U.S. Supreme Court will protect religious freedom.

"Make no mistake, the vacancy left by Justice (Antonin) Scalia and the subsequent appointment to fill his seat makes this presidential election one of the most significant in modern times," David Green, founder and CEO, wrote in Thursday's USA Today, in an op-ed called "One judge away from losing religious liberty: Hobby Lobby CEO."

Green discussed both presidential candidates and his views on how they will influence the high court.

"During a 2015 speech at the Women in the World Summit, Hillary Clinton declared that religious beliefs 'have to be changed,'" Green said. "What I fear she really means is that the beliefs of people of faith across our nation will be discounted, and those people will be forced to violate their conscience under her presidency - a philosophy that would be carried out by anyone she nominates for the Supreme Court."

"In contrast, Donald Trump has been steadfast in expressing his commitment to uphold the Constitution, and his list of possible Supreme Court nominees inspires confidence that there is hope in my future - and in my grandchildren's future - for a country that will value those most fundamental rights," he continued.

Green ended the article with an endorsement of Trump.

"For Americans who value freedom of religion, we must elect a president who will support a Supreme Court that upholds not only this freedom, but all that have emanated from it. That president is Donald Trump," he concluded.

Hobby Lobby made national headlines in a 2014 Supreme Court case, Burwell v. Hobby Lobby. In a 5-4 ruling, the high court decided in favor of the arts and crafts chain.

The Green family, who are devout Christians, said Obamacare's mandate requiring they provide insurance coverage for all forms of birth control violated their religious rights.

The court agreed and ruled that profit-seeking businesses such as Hobby Lobby can hold religious views under federal law. 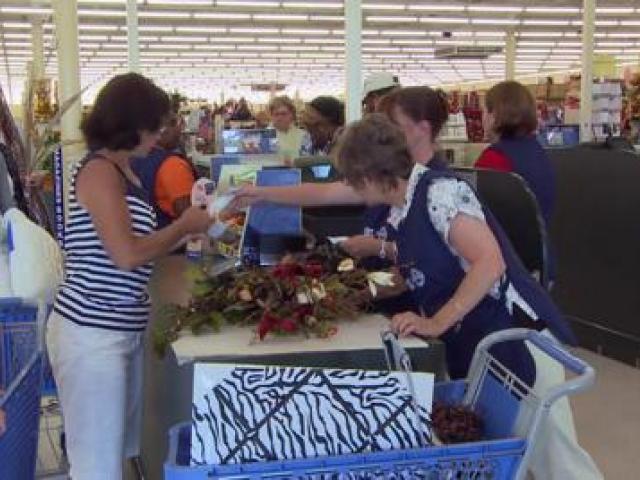 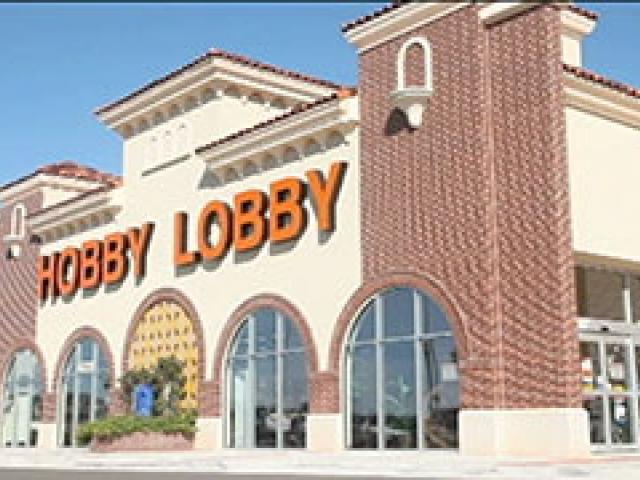