As presidential candidates Donald Trump and Hillary Clinton get ready for the November election the bizarre twists and turns of their campaigns reveal the changing political  landscape.

However, one thing that has not changed is how most Americans feel about endorsing politicians in the pulpit.

Since the 1950s, the IRS has banned preachers from endorsing candidates during church service and a new Lifeway research poll reveals that most Americans like it that way.

Seventy-nine percent of churchgoers say it is inappropriate for church leaders to endorse a candidate in church and three-quarters say churches should steer clear of endorsements.

Scott McConnell, who serves as the executive director of LifeWay Research, says there is a reason why church attendees don't want to hear about politics from the pulpit.

"Americans already argue about politics enough outside the church," McConnell said. "They don't want pastors bringing those arguments into worship."

Although most congregants don't want to hear anything about the upcoming presidential election, less than half want churches to be punished it they do endorse a candidate.

"Endorsements from the pulpit are unpopular and most Americans say they are inappropriate," McConnell said. "But they don't want churches to be punished for something a pastor said.

Churches were banned from endorsing presidential candidates in 1954 when a Texas non-profit opposed the re-election of then Sen. Lyndon B. Johnson.

Johnson introduced an amendment to section 501(c)(3) of the federal tax code barring all non-profits, including churches, from active involvement in political campaigns, Politifact reports.

The Johnson Amendment has become a major point of contention this election season.

During his acceptance speech at the Republican National Convention, Trump said he would change how the "evangelical and religious community" are being singled out and he specifically mentioned the Johnson's Amendment.

"They have much to contribute to our politics, yet our laws prevent you from speaking your minds from your own pulpits," he said. "I am going to work very hard to repeal that language and to protect free speech for all Americans."

Since 2008, a group of Protestant pastors have also challenged the ban by endorsing candidates in a yearly event called "Pulpit Freedom Sunday."

However, those who support endorsements remain in a minority across faith backgrounds.

Twenty-nine percent of those with evangelical beliefs said endorsements by churches are appropriate. Twenty-seven percent of Protestants agreed, as did only 18 percent of Catholics.

Weekly churchgoers (29 percent) were skeptical as well as those who rarely or never go to church (18 percent). 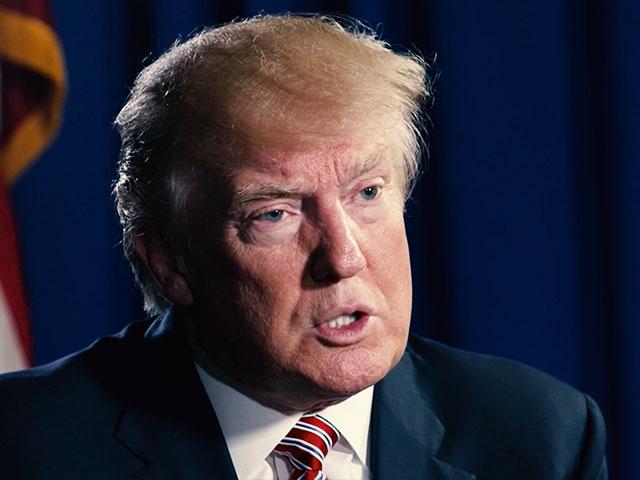 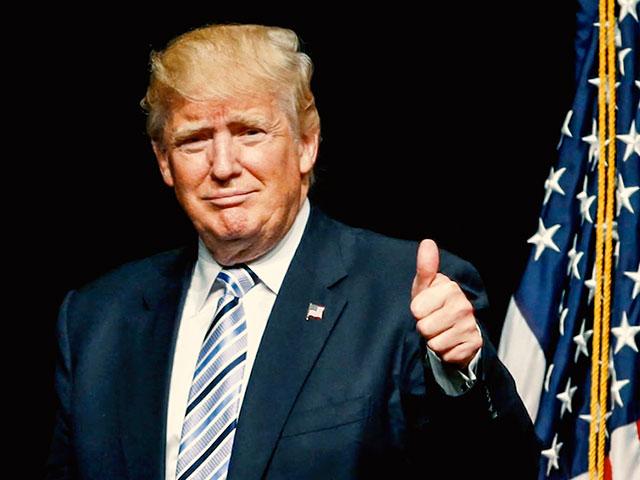