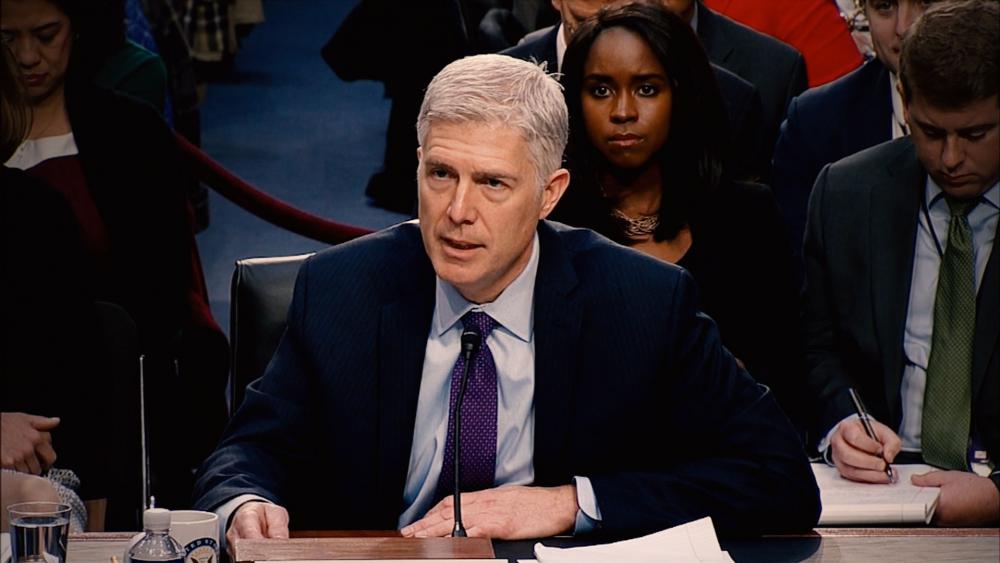 WASHINGTON -- Republicans in the Senate have voted to confirm Judge Neil Gorsuch to become a Supreme Court justice. The vote was 54-45 on Friday.

“Neil Gorsuch is a strong constitutional defender, and will be an excellent addition to the Supreme Court. It is time to restore trust in the Supreme Court through a proper interpretation of the U.S. Constitution and a return to the consistent rule of law. I look forward to Justice Gorsuch’s work with his colleagues on the Court as he carries out his oath to ‘faithfully and impartially discharge and perform all the duties…under the Constitution and laws of the United States,” said Rep. Randy Hultgren, R-Ill.

Gorsuch could take part in his first private conference on April 13th, where justices decide whether to hear cases — and some of them could involve gun rights, voting rights and a Christian Colorado baker's decision not to design a cake for a same-sex couple's wedding.

Despite his glowing qualifications, Gorsuch got caught up in a political showdown agitated by Democrats still smarting over the fact that President Barack Obama's final Supreme Court nominee, Merrick Garland, never got a hearing.

"This is the latest escalation in the Left's never-ending judicial war, the most audacious yet and it cannot and it will not stand," Senate Majority Leader Mitch McConnell, R-Ky., said on the Senate floor Thursday.

McConnell had warned Democrats against triggering the nuclear option, which downgrades the votes needed to approve Gorsuch from 60 to a simple majority of 51. Democrats warn that the rule change will have long-term implications.

"In a post-nuclear world, if the Senate and the presidency are in the hands of the same party, there's no incentive to even speak to the Senate minority. That's a recipe for more conflict and bad blood between the parties, not less," warned Senate Minority Leader Chuck Schumer, D-N.Y.

For Democrats, it's a political gamble. Of the 25 Democratic senators up for re-election next year, 10 are from states that President Donald Trump won, in some cases big, and conservative groups are already targeting them.

Meanwhile, liberals are applauding the Democrats' opposition. They say Gorsuch is outside the mainstream -- a notion McConnell called out of touch.

"Few outside of Manhattan or San Francisco believe that Ruth Bader Ginsberg is in the mainstream, but Neil Gorsuch is not," he said.

It was a contentious vote, one Senate Chaplain Barry Black seemed to anticipate in his opening prayer.

"Purify their thoughts as they strive to do your will," he prayed to open the day's session.

While in Florida to meet with the president of China, Trump told reporters the nuclear option will not affect his future picks for the court.

"The confirmation of Judge Gorsuch as our next U.S. Supreme Court Justice is a welcome moment for the American people, who have been looking for a fair-minded constitutionalist such as he to replace the late Justice Scalia. Judge Gorsuch is one of the most qualified judges to ever be nominated to the Court,” said Maureen Ferguson, senior policy advisor with The Catholic Association.

“Judge Neil Gorsuch’s confirmation is a huge win for the Trump Administration and for the pro-life movement, who is that much closer to having a majority of Justices on the U.S. Supreme Court who interpret the Constitution as written, not as imagined by abortion activist judges,” said Kristan Hawkins, president of Students for Life of America.

Judge Gorsuch is scheduled to be sworn in on Monday. 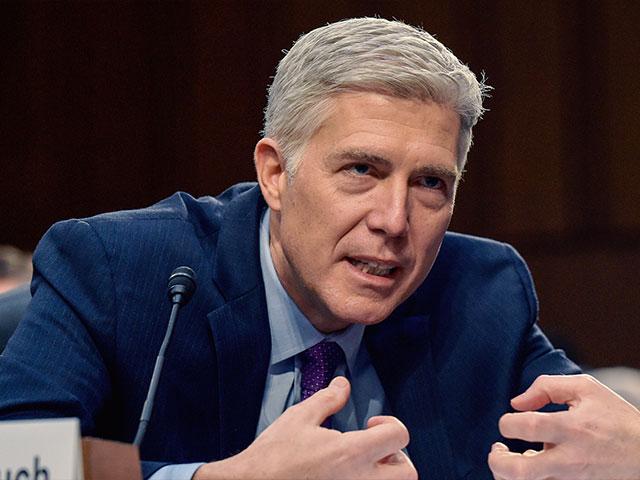 Senate 'Goes Nuclear' - What It Means for Trump's Court Pick 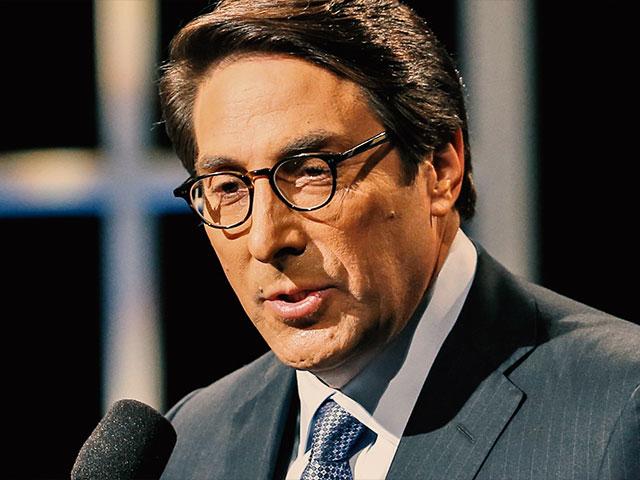