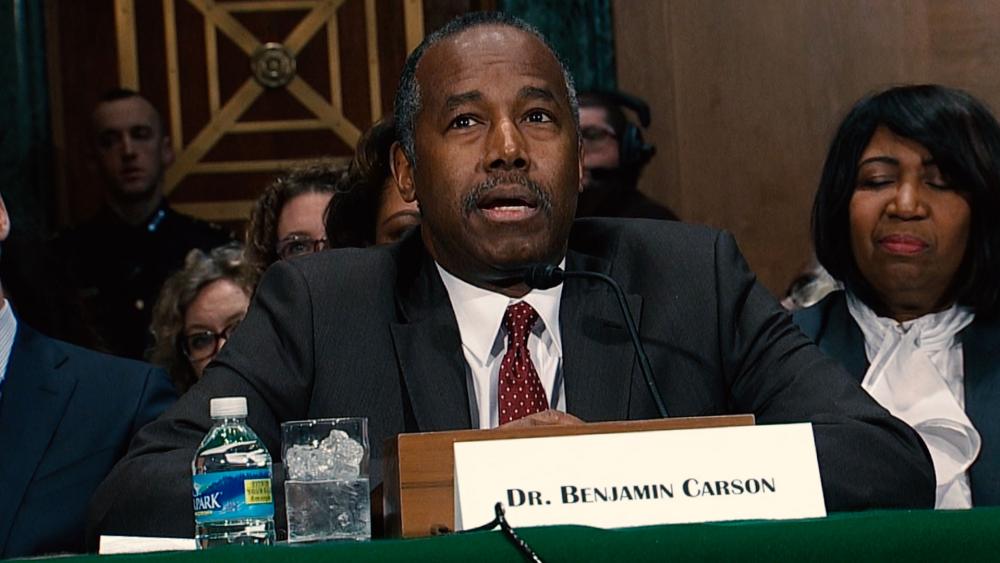 Dr. Ben Carson discovered more than $500 billion in errors in his audit of the Obama administration's Housing and Urban Development budget.

One of the first things Carson did after being confirmed as Secretary of HUD was to go through the Obama administration's budget with a surgeon's precision. It wasn't long until he found a big problem.

"The total amounts of errors corrected in HUD's notes and consolidated financial statements were $516.4 billion and $3.4 billion, respectively," the auditors wrote.

The Daily Wire reports that wasn't the only problem he found. According to the Housing and Urban Development Report, other big problems include:

1) The Office of General Counsel's refusal to sign the management representation letter,

(3) $4.2 billion in non-pooled loan assets from Ginnie Mae's standalone financial statements that we could not audit due to inadequate support,

(4) The improper accounting for certain HUD assets and liabilities, and