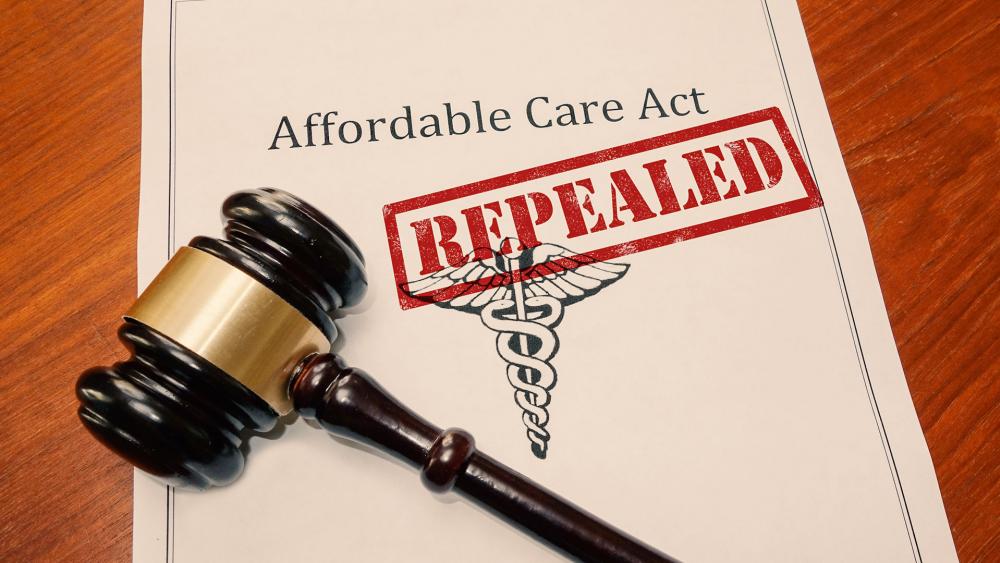 WASHINGTON -- A new bill to replace the Affordable Care Act may be close.

Ever since the botched rollout of the first plan to replace Obamacare, House Republicans have been working overtime to put together a bill they all can support.

"My big concern was two-fold. We had to handle pre-existing conditions and we had to drive down premiums," explained Meadows.

Meadows says that a new plan is right around the corner and this time the House Freedom Caucus, the group that pumped the brakes the first go around, are on board.

"I was on the phone this morning with leadership. The GOP leadership was on the phone yesterday with the White House trying to make sure that we put the finishing touches hopefully on some amendments that get us across the finish line. I would expect a vote in the very near future,” Meadows confirmed.

While he remains optimistic, and is continuing talks with Tom MacArthur, R-N.J., the leader of the moderate Republican faction called the Tuesday Group, there are doubts that moderates will be onboard with the new plan, pointing to fears the replacement will shift costs to older Americans.

Meanwhile, on Pennsylvania Ave, the White House is downplaying the significance of the president's First 100 Days. But there's no doubt that a new health care plan would be an important step forward for President Trump’s first three months in Washington.