Freedom Fight: Why Trump Needs to Get Cozy with These Key Conservatives 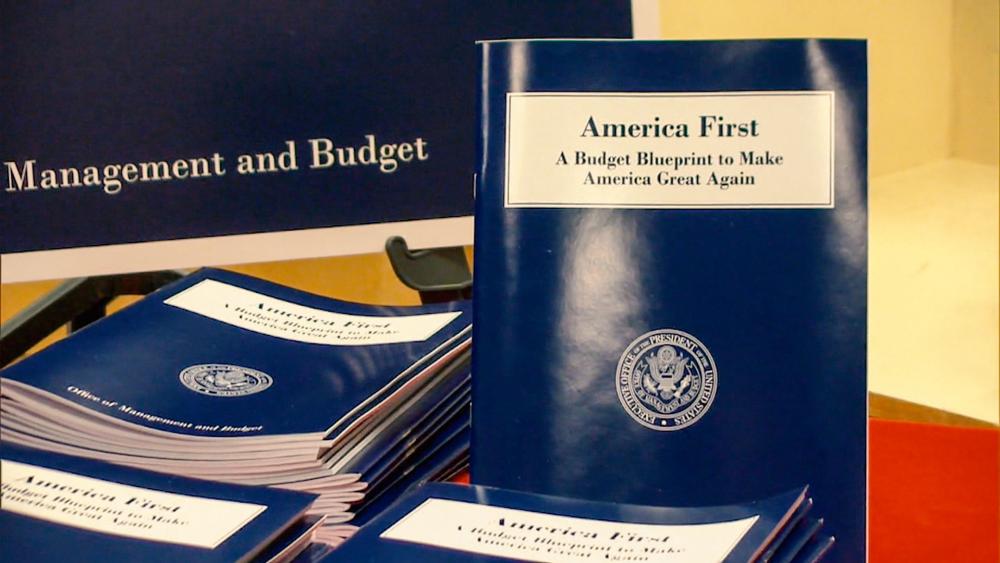 5395343503001
Make or Break: Why Trump Needs to Get Cozy with This Conservative Group of Lawmakers

WASHINGTON – President Donald Trump is finding out that he needs support from the Republican House Freedom Caucus if he wants any of his big legislative priorities to see the light of day.

One of those priorities was health care. The group of seriously conservative lawmakers in the House banded together to prevent the president from claiming a victory on health care reform.

But their leader, Rep. Mark Meadows, R-N.C., told CBN News he believes a deal is still in sight.

"I think there is room for optimism because we want to get it done on behalf of the American people," Meadows said.

"Failure is not an option," he continued. "And so as we look at this, the viewers that are tuned in right now, their main litmus test is, 'Did their premiums come down?' "

The latest reports indicate the House Freedom Caucus is very close to a health care deal with the White House. The sticking point is figuring out just how many of the Obamacare insurance mandates states would be able to opt out of.

A new health care vote could even happen over this congressional recess.

"As we look at this recess we think it's important to note that we may come back to vote on it," Meadows said.

The Tricky Issue of Tax Reform

Besides health care, Meadows has something else on his plate: The Freedom Caucus is getting ready for the complicated issue of tax reform.

The New York Times calls it a "Rubik's cube" because it can be so complicated. A.B.  Stoddard with Real Clear Politics says the issue is very tricky.

"It's very controversial. All the lobbying interests come to the table and start hollering and everyone's at stake and it is very, very tricky to try and take away the carve outs and the tax codes. There's a constituency and a lobby for everyone and it's been hard before," he explained.

The leader of the House Freedom Caucus says that on the heels of what happened with health care, he believes tax reform will indeed happen.

"It's very complicated, but I think we're committed to doing that in tax reform," he continued. "Having it done by August, before we break for August is not only a worthwhile goal; it's one I think is achievable."

Meadows says the key to all of this will be to make sure the House Freedom Caucus is included by GOP leadership at the beginning of the discussion and that the Freedom Caucus plainly lays out its legislative priorities to leadership, too.

"We've shared that with the leadership that we need to be involved and I will see Chairman (Kevin) Brady on the tax reform side has been doing a very good job reaching out to the Freedom Caucus," he said.

"We've had a number of meetings and yet we need to make sure that that's more interactive in terms of legislative initiatives," he added.

It's all in a work in progress on Capitol Hill and the Freedom Caucus is smack in the middle of it all.