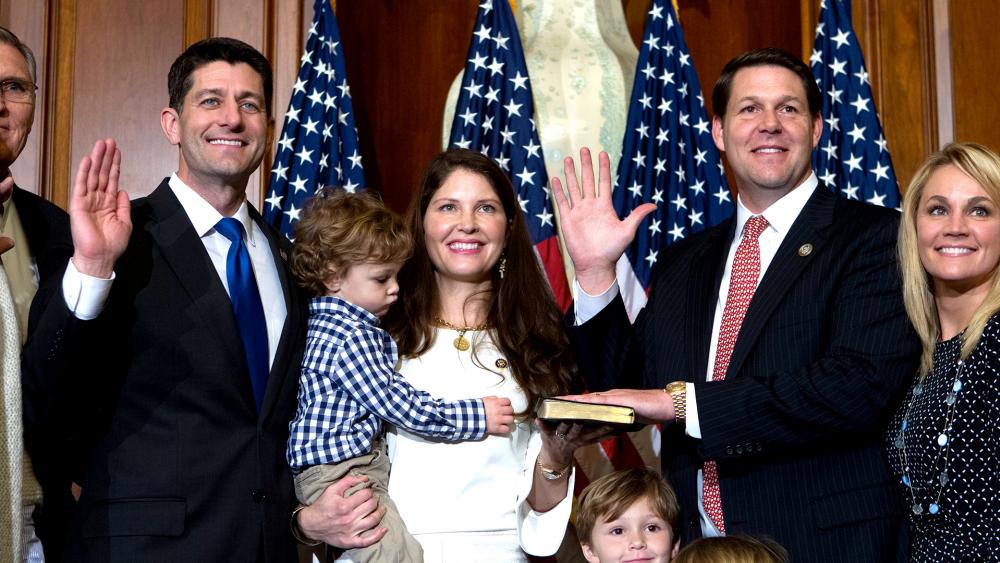 When Rep. Jodey Arrington R-Texas, quoted a Bible verse during a House hearing some in the media didn't know what to make of it.

The lawmaker cited 2 Thessalonians 3:10: "...the one who is unwilling to work shall not eat." He made the statement while questioning the strength of the current work requirements in a committee hearing on SNAP (Supplemental Nutrition Assistance Program) benefits.

Arrington was responding to a witneses who quoted Leviticus in his support of the program.

"I believe -- and I think that's a great reflection on the character of God and the compassion of God's heart and how we ought to reflect that compassion in our lives," Arrington said. "But there's also, you know, in the Scripture, tells us...we gave you this rule: 'If a man will not work, he shall not eat.' And then he goes on to say 'we hear that some among you are idle.'"

"I think it's a reasonable expectation that we have work requirements," Arrington added.

A Washington Post article explores the exchange and cites different theologians' interpretations of the verse. Some believed that the legislator misapplied the verse, but Southern Baptist Albert Mohler pointed out that the scripture deals with laziness not inability to work.

"The sin is sloth, indolence, inactivity," said Mohler, the president of the Southern Baptist Theological Seminary. "This is not an issue of inability. I don't think it has been, in the history of the Church."

Sopan Deb, a culture writer for the New York Times, ignored the subtleties and tweeted:

"GOP lawmaker: The Bible says the unemployed 'shall not eat'"https://t.co/4Qi1QkYfjX pic.twitter.com/K6EH7EUjOb

Some saw that as an unabashed attack on Christians, painting them as uncaring and mean.

But instead of praise, Sopan received some backlash.

One person tweeted, "Is the unspoken assumption that a) there are no freeloaders on EBT? or b) freeloading on EBT is A-OK?"

Another person said, "Encouraging self-sufficiency in the able is bad now? President Clinton had a welfare-to-work initiative. Did you have a problem w/it then?"