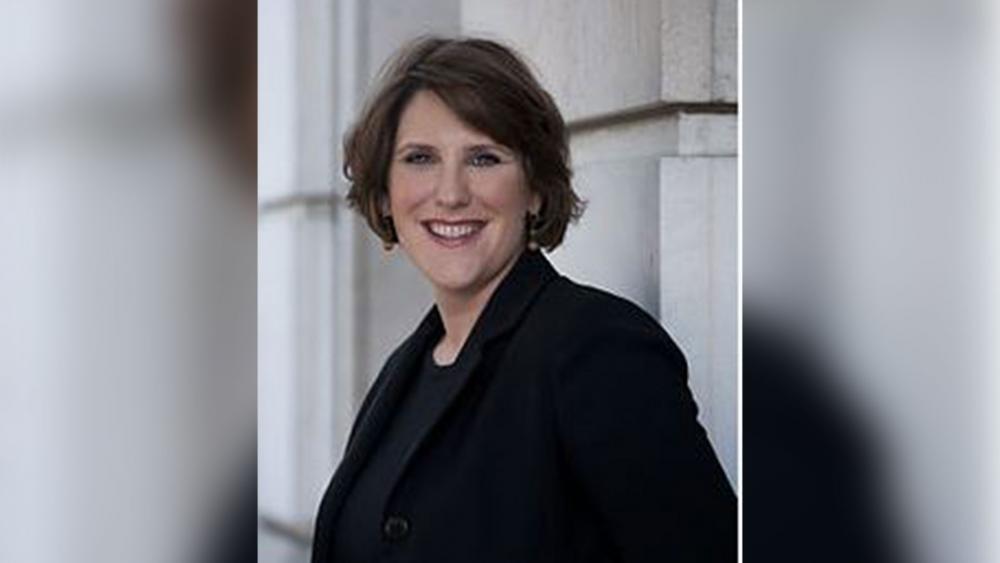 President Donald Trump is appointing a longtime, influential pro-life advocate to a senior position at the Department of Health and Human Services (HHS).

The White House announced Charmaine Yoest will serve as Assistant Secretary of Public Affairs at the HHS.

Yoest, who actively supported Trump during his campaign, served as president of Americans United for Life from 2008 to February 2016.

The organization advances pro-life legislation at the federal and state level.

Under Yoest's leadership, the group backed measures that would ban most abortions after 20 weeks of pregnancy, require women seeking abortions to undergo a sonogram, and impose tough regulations on abortion clinics that forced them to meet higher standards of medical care or close their doors.

Marjorie Dannenfelser, president of the Susan B. Anthony List called Yoest "one of the pro-life movement's most articulate and powerful communicators."

House Speaker Paul Ryan congratulated her on her new position. In a tweet, he stated that the Trump administration  "demonstrates (a) strong commitment to the pro-life cause."

According to Red State, Yoest would ultimately determine what the HHS could talk about or what they could say when they do talk.

They added that any promotional material would also be cleared by the  ASPA. Yoest would also have an integral role in the development of new programs at the HHS.

Yoest began her career serving under Ronald Reagan in the Office of Presidential Personnel and was an adviser to former Arkansas Gov. Mike Huckabee in his 2008 presidential campaign.

Recently she served as a senior fellow at American Values, a conservative group in Washington.