Game Changer: Meet the Man at the Center of the Art of the DC Deal 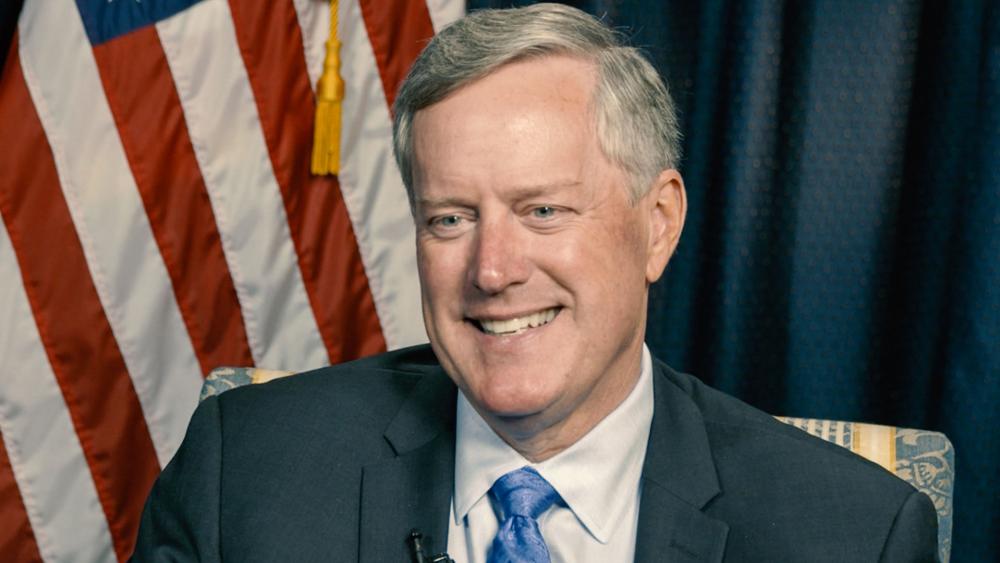 WASHINGTON – Congressman Mark Meadows looks so unassuming: a mild-mannered evangelical congressman from North Carolina who's been married to the same woman for nearly 40 years. But looks can be deceiving because Mark Meadows is a major power player in Washington.

Meadows leads the Freedom Caucus, a group of more than 30 conservatives in the U.S. House of Representatives who can make or break a president's agenda. Last month, Meadows and his merry men stood firm against GOP leadership and The White House, demanding a better health care bill.

President Donald Trump wasn't happy. He tweeted that if Meadows "would get on board we would have both great healthcare and massive tax cuts & reform."

"I don't take his tweets as personal," Meadows told CBN News. "They're part of the negotiation, part of getting people to move, to get people to a 'yes.' Being a punching bag is difficult because sometimes the narratives are just not true."

Freedom Caucus: Too Rigid and Demanding?

The narrative on Meadows and the House Freedom Caucus has been that they're too rigid and demanding.

"There's been talk about us moving the goalposts," says Meadows. "Well, we have. We've moved it closer to a solution not further away."

While the verdict is still out on whether the group's tactics will lead to a better health care bill, most agree that Meadows is a tough negotiator who likes a challenge.

That could be because he's faced them before. As a high school sophomore, he weighed in at 240 pounds and stood just 5'4". Two years later, a better diet and exercise helped him lose more than fifty pounds.

"Anybody who has looked at their weight, it doesn't define who I am but certainly wanting to be accepted, people talking about you," Meadows told CBS Radio.

People are sure talking about Meadows today. Look for him to be at the center of a number of key issues like the upcoming tax reform negotiation.

Meadows will be the one ensuring President Trump and GOP leadership stay true to conservative principles. Those who stray know he can be a thorn in their side. In 2015, Meadows pushed to remove John Boehner as speaker of the House. Before that, he played a key role in shutting down the federal government.

He knows the DC knives will come out against him again but Meadows walks by faith accompanied by solid approval numbers in his home district.

"When you have a faith in your Lord, when you have the backings of thousands of friends, it does your heart good," Meadows tells those in his congressional district.

Drawing on Faith in God for Guidance

Meadows tries to draw closer to the Lord every day.

"I have a quiet time every morning so I'm in the scriptures on a daily basis," Meadows said.

He'll need it. While he may have walked away from the health care fight with bruises, Meadows believes patience helped in that situation. Coincidentally, that was the exact topic in Bible study at the time.

"Patience is not a virtue that comes easily to me, but it's to be to able to wait upon the Lord," Meadows told CBN News.

"As I see that it has been reminded over and over and over again and it's been confirmed over a dozen different places whether it's in scripture or by other people sharing encouraging thoughts that's where it's been," he said.

'It's Not About Me. It's About the People of this Great Country.'

But Meadows knows it will take more than patience and encouragement to help him deal with the pressure that constant media attention can bring.

"What I hope that I've been able to portray is a real humble spirit in everything that I do because this is not about me; it's not about the Freedom Caucus. It's about the people of this great country that God has blessed," he said.

The question now: Will Meadows, the House Freedom Caucus and The White House be blessed with legislative compromises that will determine the future of the Republican Party? 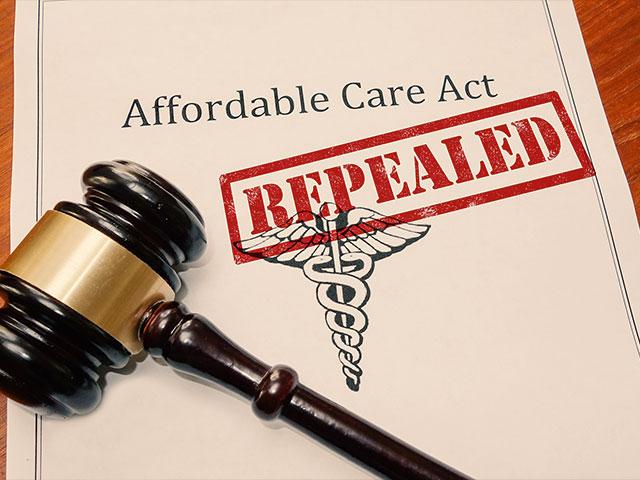 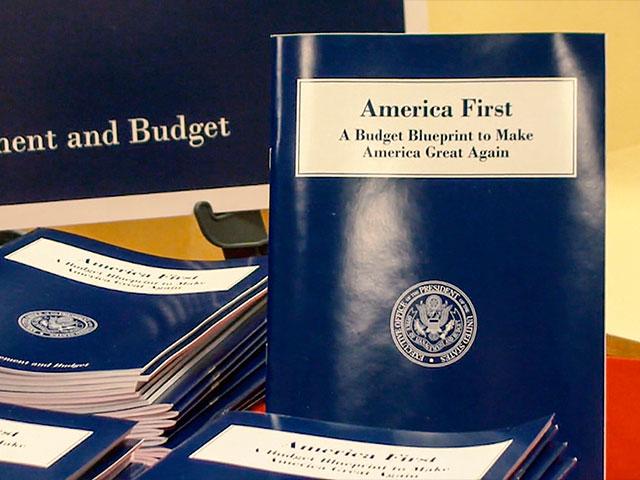 Freedom Fight: Why Trump Needs to Get Cozy with These Key Conservatives
CBN News Email Updates