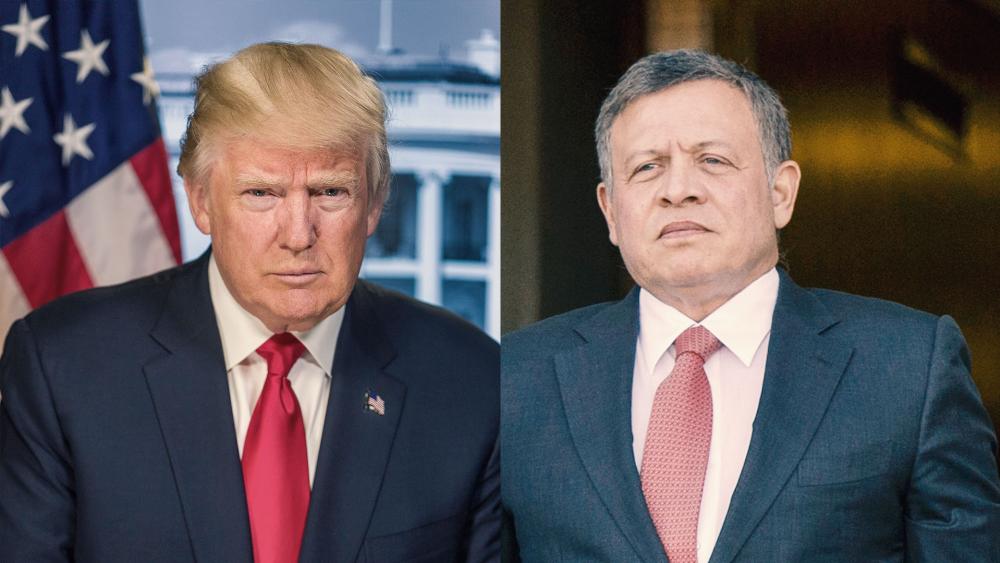 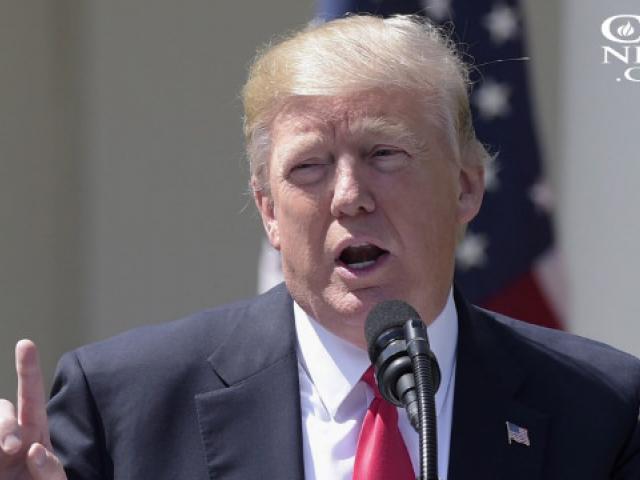 WASHINGTON -- President Donald Trump welcomed his majesty, King Abdullah II of Jordan, to the White House Wednesday. The two addressed a joint press conference in the Rose Garden where the president reiterated the U.S.'s support of Jordan.

Trump also took the time to laud Jordan over their fight against terrorism.

"Since the earliest days of the campaign against ISIS, Jordan has been a staunch ally and partner," Trump acknowledged.  "We thank you for that."

He also praised King Abdullah II for bearing the brunt of the Syrian refugee crisis.

"We also acknowledge the role Jordan has played in hosting refugees from the conflict in Syria," said Trump, announcing the U.S. will contribute funds to Jordan for humanitarian assistance.

Abdullah II then stated his confidence in the new administration.

"This is a strategic partnership that we keep close to our hearts… I am very delighted for your vision. Your holistic approach to all of the challenges in our region," said Abdullah.

The king then praised Trump's initiatives aimed at solving the Israeli-Palestinian conflict.

"The president's early engagement in bringing the Palestinians and Israelis together has been a very encouraging sign for all of us," said Abdullah.

However, much of the pleasantries took a backseat to the pressing issue of the chemical weapon attack in Syria.

"A chemical attack that was so horrific, in Syria, against innocent people, including women, small children and even beautiful little babies. Their deaths were an affront to humanity. These heinous actions by the Assad regime cannot be tolerated," said Trump.

Trump: 'Attack on Children Had a Big Impact on Me'

The president went on to point out what he plans to do differently from the last administration.

"I think the Obama administration had a great opportunity to solve this a long time ago…I now have responsibility. I will have that responsibility and carry it very proudly It is now my responsibility," said Trump.

"When you kill innocent children, innocent babies, little babies with a chemical gas…that crosses many, many lines beyond a red line," he continued.

"That attack on children had a big impact on me," said Trump while pointing out his "flexibility" toward Syria and it's leader, Bashar al-Assad, signaling a shift in policy.

Trump also discussed another looming responsibility: North Korea. The president stated he will address the growing threat of North Korea with the Chinese government.