'We Have to Fight Back': David Limbaugh Sounds Off on Nation's Raging Culture War 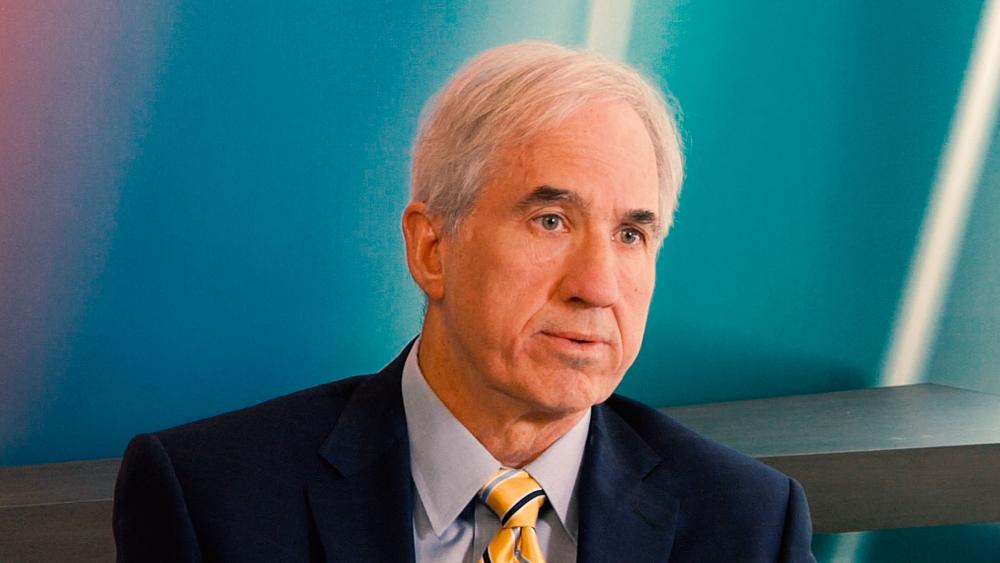 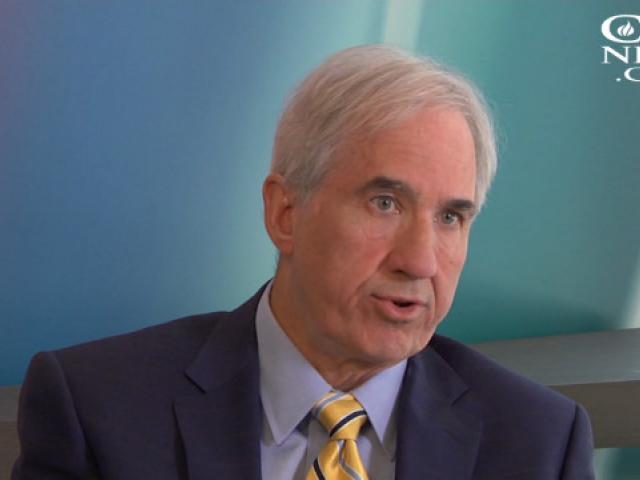 'We Have to Fight Back': David Limbaugh Sounds Off on the Nation's Raging Culture War

WASHINGTON - In an interview with CBN's Jenna Browder, best-selling author and political commentator David Limbaugh talked about his new book, The True Jesus, and the cultural and political war he sees raging in the United States.

"I think we're in a war in this country internally – a culture war and a political war," Limbaugh said.

"I think the left wants to fundamentally transform this country," he continued. "They've gone a long way to doing it. I think we have to stop them and that means an aggressive counter attack. We have to fight them back. We have to stand up for what we believe."

Watch the full clip for more!