Lara Trump: My Father-in-Law "Truly is a Man of God" 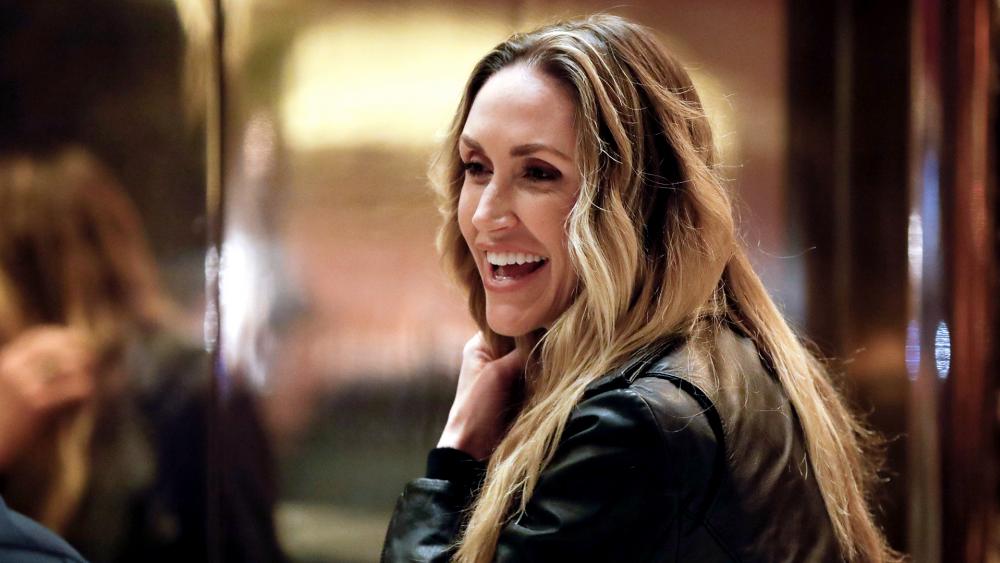 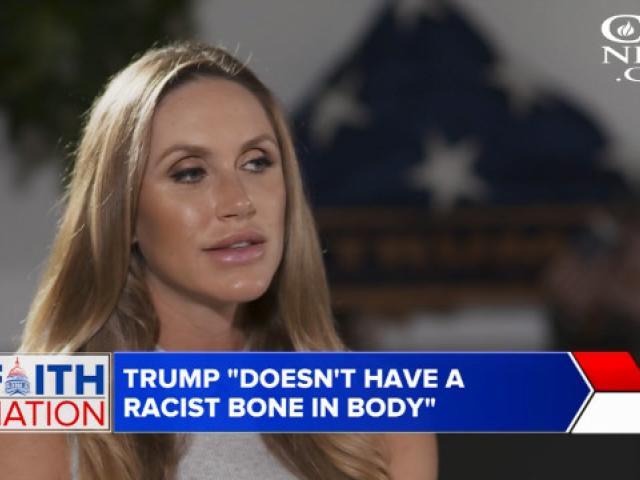 'He Truly Is a Man of God': Lara Trump Targets 'Fake News' in Defense of the President

NEW YORK – President Trump is known for his his strong and bold personality but his daughter-in-law, Lara Trump, says he also has a very compassionate and loving side that most people don’t see.

In an interview that aired on CBN’s Faith Nation, she told Jenna Browder about the Donald Trump she knows.

"He says exactly what he’s thinking. He doesn’t sugarcoat things but he cares so much about this country, about the people of this country,” she said. “He’s a family man. He truly is a man of God."

In their interview, Lara also talked about mainstream media bias, her Real News online videos, racism and bigotry in America, and a number of other issues.

You can catch the entire Faith Nation interview on the CBN News Facebook page.