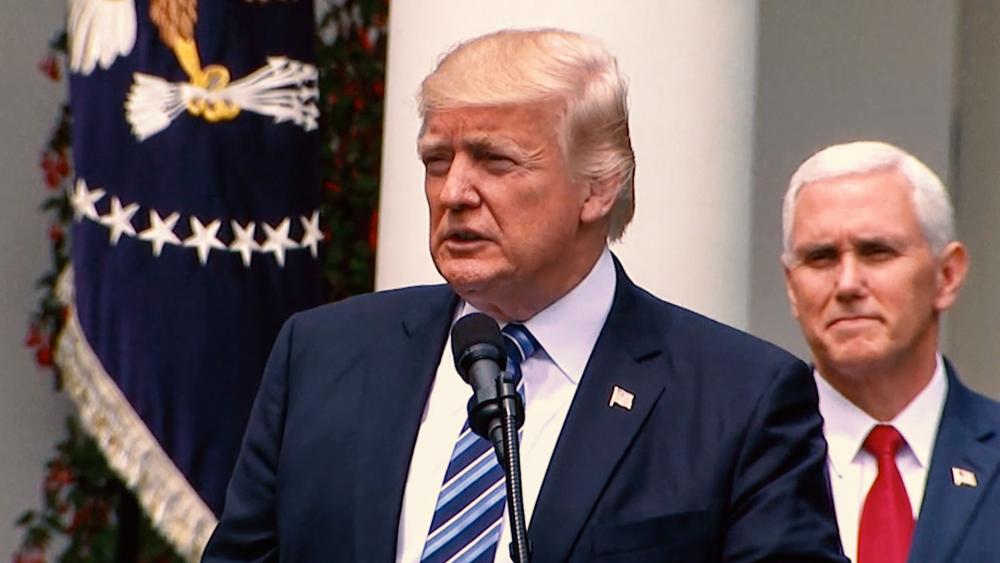 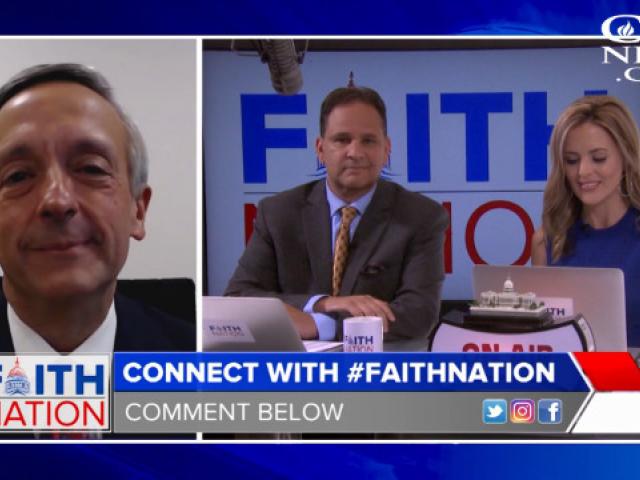 WASHINTGON – On Wednesday, Pastor Robert Jeffress, an evangelical advisor to President Trump, appeared on CBN's "Faith Nation" where he denounced racism and defended the president for his comments about the violence in Charlottesville, VA.

"We need to denounce the ideologies," Jeffress told hosts David Brody and Jenna Browder, referring to groups like Neo Nazis, the KKK, and other white supremacist groups that were at the "Unite the Rite" rally. "I think anybody who plays around with or identifies with Neo Nazis is doing the Devil's work," Jeffress said.

Jeffress also had strong words for liberals and the mainstream media.

"There is an effort to do whatever is necessary to take this president down and they have painted, the media has painted, the liberals have painted, a false narrative that the president is a racist and anytime he tries to break out of that box, liberals aren't going to allow him to do it," he said.

Jeffress went on to vouch for Trump's character.

"I know the president… there is not a racist bone in his body," he said.

To see the full "Faith Nation" interview for yourself, check out the included clip at the top of this page.