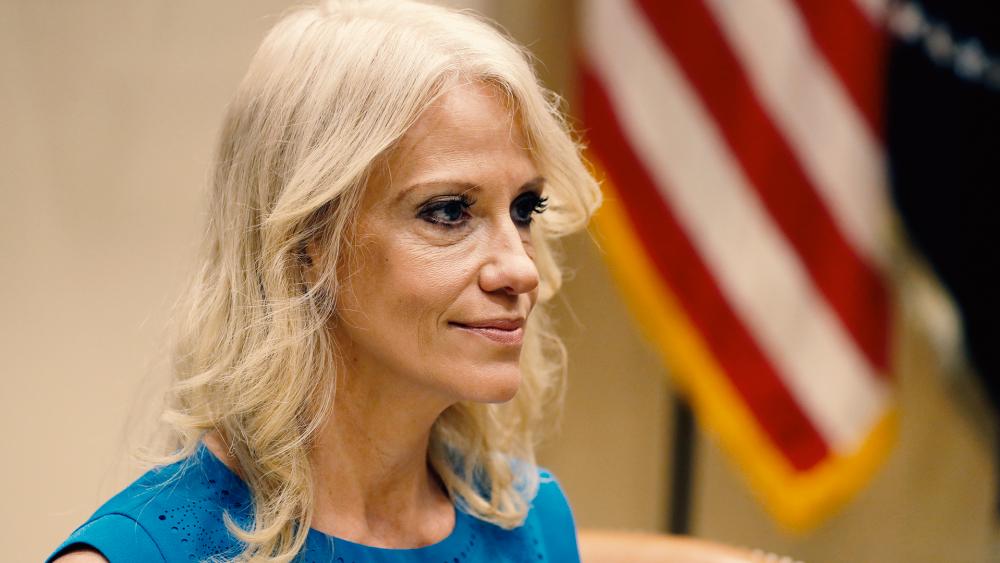 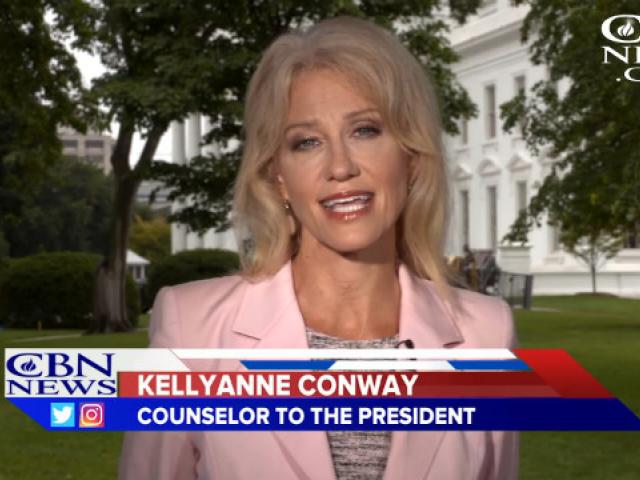 As an adviser to the president, Conway has worked extensively with Trump since his campaign.

Conway appeared on CBN's "The 700 Club" Tuesday where Pat Robertson asked which of Donald Trump's characteristics stood out to her.

"It's one that most of the media never associate with him and I would say humility. The president understands the awesomeness of this job, he understands what a dangerous world in which we live," she said.

Conway added that Trump's humility is seen in practical ways through current events.

"Look at the devastation that many people are facing here in Texas, and God-forbid perhaps Louisiana next, and you have a president who understands that there are people in need, people who are suffering, and people who are relying on him to keep our country safe and prosperous. There's a great deal of humility that attaches to that."