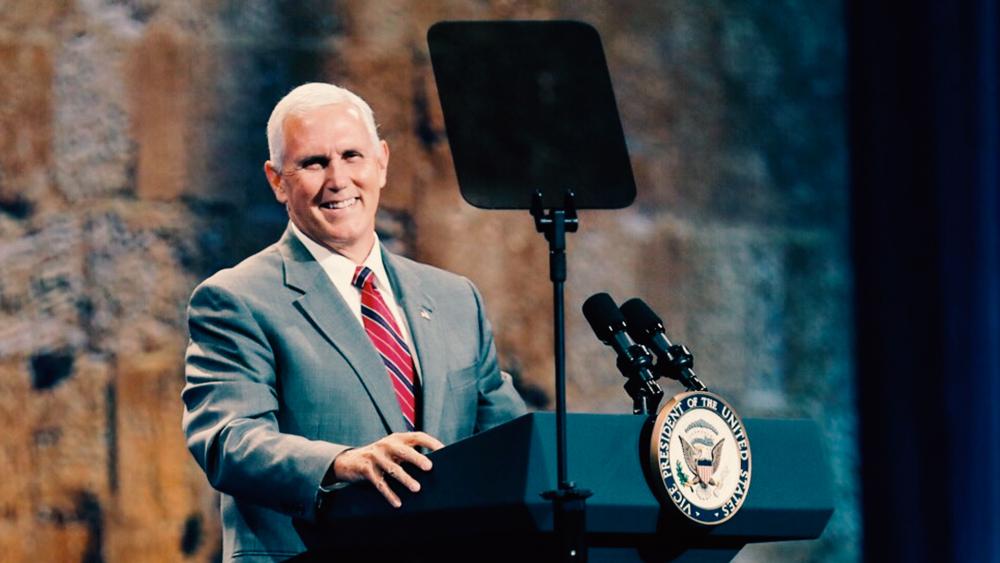 Vice President Mike Pence is firing back after the New York Times published an article about a Republican “shadow campaign” and condemned the article as “fake news” and “absurd,” in a statement released on Sunday.

The article suggests Republicans and conservatives are looking to possibly undermine the president and support another candidate.

It also suggests the Vice President may turn on President Trump and make a bid for the presidency himself in 2020.

“Today's article in the New York Times is disgraceful and offensive to me, my family, and our entire team,” he said. “The allegations in this article are categorically false and represent just the latest attempt by the media to divide this Administration.”

The article comes amidst criticism of the president’s administration. It implies the administration is falling apart and in chaos, and therefore, some are seeking new leadership.

“But the sheer disarray surrounding this presidency — the intensifying investigation by the special counsel Robert S. Mueller III and the plain uncertainty about what Mr. Trump will do in the next week, let alone in the next election — have prompted Republican officeholders to take political steps unheard-of so soon into a new administration,” says the article.

“For his part, Mr. Pence is methodically establishing his own identity and bestowing personal touches on people who could pay dividends in the future,” continues the article.

“… At large gatherings for contributors, Mr. Pence keeps a chair free at each table so he can work his way around the room. At smaller events for some of the party’s biggest donors, he lays on the charm," it also read.

“The American people know that I could not be more honored to be working side by side with a president who is making America great again,” he said. “… my entire team will continue to focus all our efforts to advance the President's agenda and see him re-elected in 2020. Any suggestion otherwise is both laughable and absurd.”