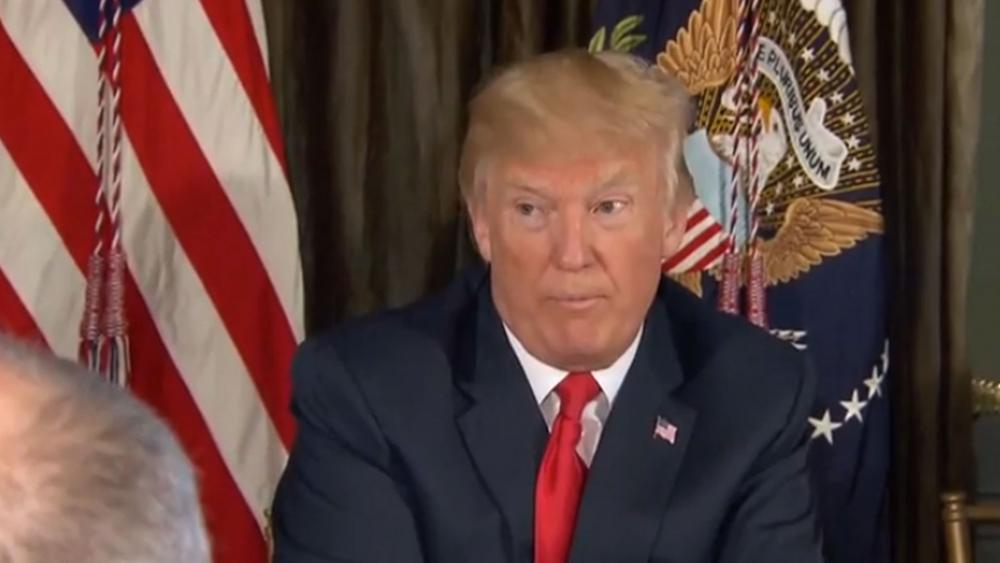 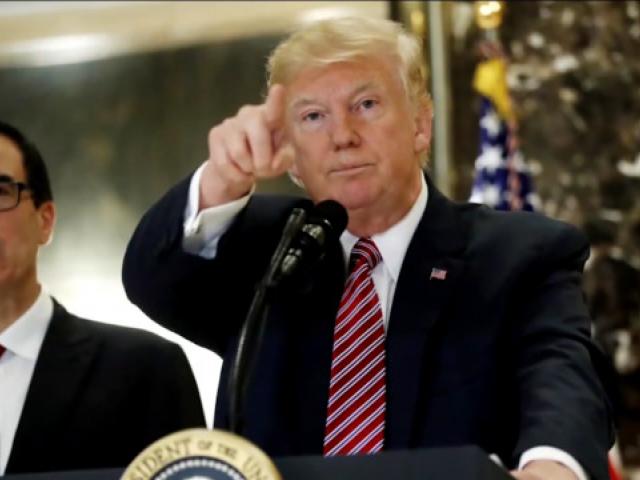 WASHINGTON – The racial fallout continues over President Trump's response to the violence in Charlottesville as more lawmakers speak out against him. A new poll also shows his popularity declining in three states that helped put him over the top.

In Boston thousands gathered on Saturday to denounce racism and bigotry, something many feel Trump hasn't done forcefully enough.

On Sunday the only black Republican in the Senate called on Trump to sit down with people who have suffered from racism.

"It's going to be very difficult for this president to lead if, in fact, that moral authority remains compromised," Sen. Tim Scott, R-S.C., told CBS News. "Without that personal connection to the painful past, it will be hard for him to regain that moral authority from my perspective."

House Democrats are calling for Trump to be censured, or formally reprimanded and Sen. Cory Booker, D-N.J., is taking another step.

"I will be introducing a bill to remove Confederate statues from the US Capitol building. This is just one step. We have much work to do," Booker tweeted.

Trump is getting inconsistent advice from his team according to Steve Bannon, his former chief strategist who was ousted on Friday.

Bannon told the Washington Post, "No administration in history has been so divided among itself about the direction about where it should go."

This comes as a new poll from NBC News shows Trump's popularity going down in three states that helped propel him to victory.

In Michigan just 36 percent of registered voters say they approve of his performance. In Pennsylvania, 35 percent approve and in Wisconsin, that number has dropped to 34 percent.

Still, those close to Trump are coming to his defense and vouching for his character.

"My father-in-law has been very clear that there is no room in this country for racism, for bigotry, for hatred like we saw in Charlottesville," Lara Trump told CBN News on Friday, "If you talk to anyone who's known Donald Trump for a long time, they will tell you he doesn't have a racist bone in his body."

So what can Trump do to bring healing to this racial division? Will the firing of Bannon help? And what does all of it mean for getting anything done?

Lawmakers and the American people are waiting to see.