Trump Adviser Sebastian Gorka: 'The Ball is in Pyongyang’s Court' 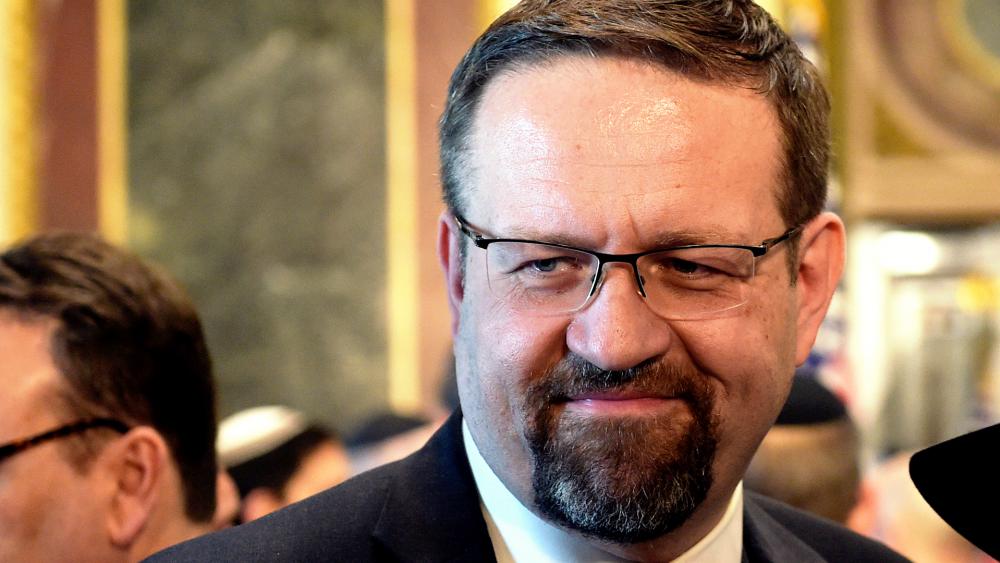 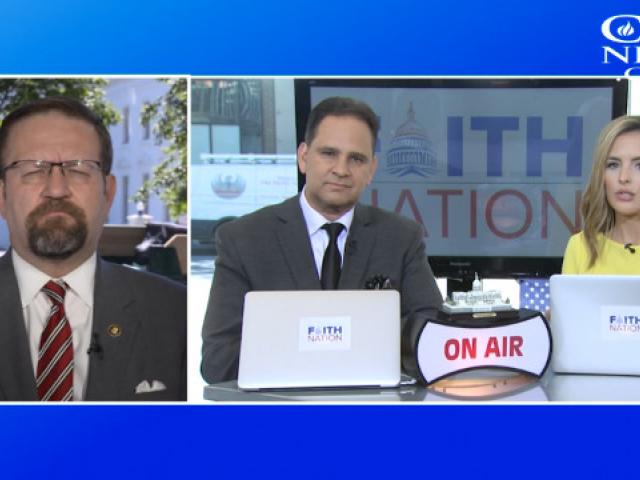 Sebastian Gorka: “The Ball is in Pyongyang’s Court”

WASHINGTON – On Wednesday, Sebastian Gorka, Deputy Assistant to President Trump, appeared on CBN’s Faith Nation where he talked about the growing threat of North Korea, leaks to the media, and several other hot topics.

Hosts David Brody and Jenna Browder kicked off the interview by asking him how close the United States is to going to war with North Korea.

“When it comes to what North Korea has been doing in flagrant breach of all international requirements, when it comes to nuclear weapons testing or ballistic missile testing, the ball is in Pyongyang’s court,” Gorka said.

He made it clear President Trump will not back down and that it’s up to North Korea to de-escalate.

On the topic of leaks, Gorka stopped short of naming names but said they would not be tolerated under new White House Chief of Staff John Kelly.

“I’m not going to get involved with the question of who is leaking because we have criminal referrals, five times as many as during the whole of last year during the Obama administration, already in front of the Department of Justice and the FBI,” he said. “So let those good men come to the conclusions of those investigations but the leaks will stop. You do not test President Donald Trump and you certainly don’t test a four-star Marine General like General John F. Kelly.”

Gorka also addressed palace intrigue stories pushed by the mainstream media when Brody and Browder asked him about National Security Advisor H.R. McMaster being at odds with Steve Bannon.

In the interview, Gorka also cleared the air about comments he made about an attack at a Minnesota Mosque and spoke about the threat of radical Islamic terrorism, among other things.

Watch the full interview to see for yourself.