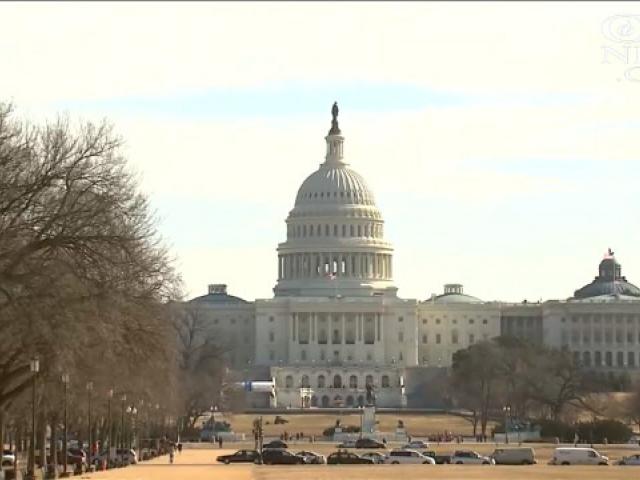 WASHINGTON -- Republicans are calling this a moment decades in the making -- passing the largest tax overhaul since the Reagan administration.

"Today, Congress approved a once-in-a-generation tax reform bill. This is the end of a long journey to deliver major tax relief to the American people. Now, this historic legislation will be sent to the president’s desk so we can start 2018 with a new tax code.” House Speaker Paul Ryan, R - WI, said Wednesday.

"Starting next year in February, every American should check their check, because they're going to get more money to bring home," House Majority Leader Kevin McCarthy, R - Calif., told CBN News.

“President Trump and Congressional Republicans have now delivered for the American people a simpler and fairer tax code that protects and supports families and children, and will increase wages, promote job creation, and make American businesses more competitive,” said Ralph Reed, founder and president of the Faith and Freedom coalition, in a statement.

The new tax plan slashes the corporate tax rate from 35% to 21%, which McCarthy says will lead to economic and job growth. It also doubles the standard deduction to $12,000 for single filers and $24,000 for married couples.

"If you take an average family of four making $73,000, they're going to save $2000 on their taxes," McCarthy said. "It lets you keep more of your money. So many Americans who live paycheck-to-paycheck or struggle to be able to have that vacation or save for your kids' college, this is going to make a difference.

And for many, it simplifies the tax filing process down to a postcard.

"The uniqueness is instead of spending weeks and paying someone to do your taxes, you do it in minutes, that's the difference," McCarthy added.

Democratic opponents call the bill a "tax scam" and argue it is just a cut for the wealthy and will raise taxes for the middle class.

The Senate will vote on this bill in a matter hours. It's a disaster.

By the end, the #GOPTaxScam will…
-Raise taxes on 86 million middle class households
-Hand 83% of the benefits to the wealthiest 1% of Americans

This will go down as one of the most scandalous, obscene acts of plutocracy ever.

But McCarthy says that's just misinformation, and urges everyone to read the bill.

"Just read the bill, don't judge anybody else, read the bill and at the end of the day, you're going to be able to pay less because the rates go down," the California congressman said. "You double the standard deduction so already off the bat, you get twice as much tax free to start out with."

Even after passage of the tax bill today, the work in Washington will continue. Lawmakers still face a budget deadline by the end of this week; no agreement and the government will shut down. 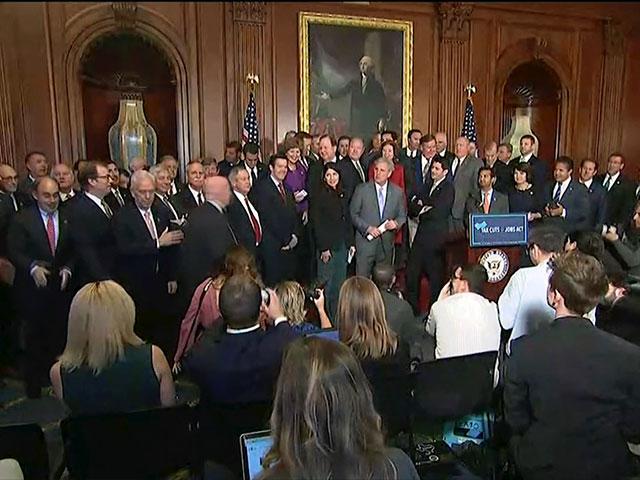 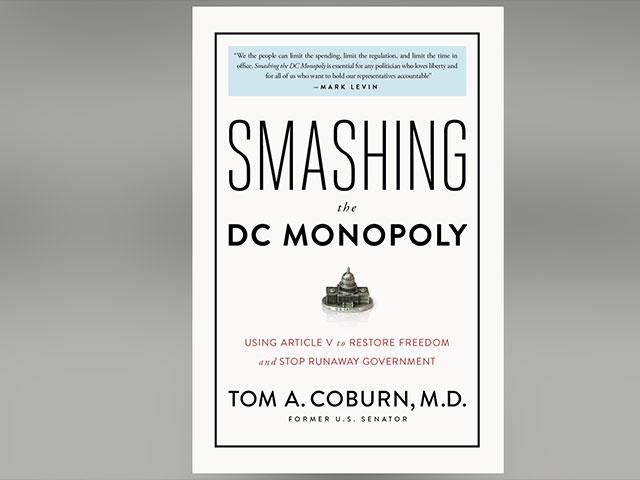 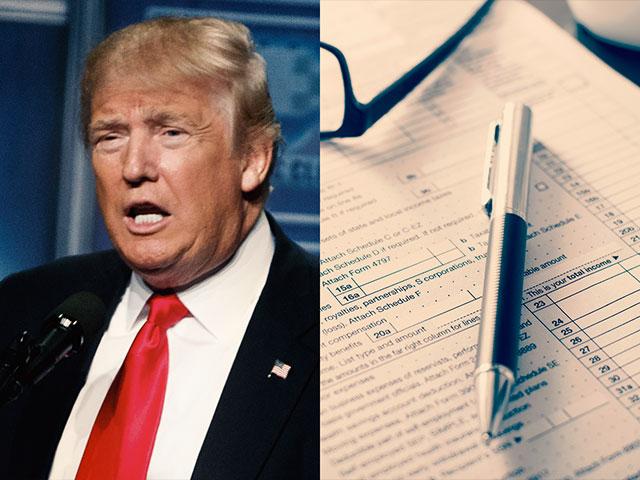