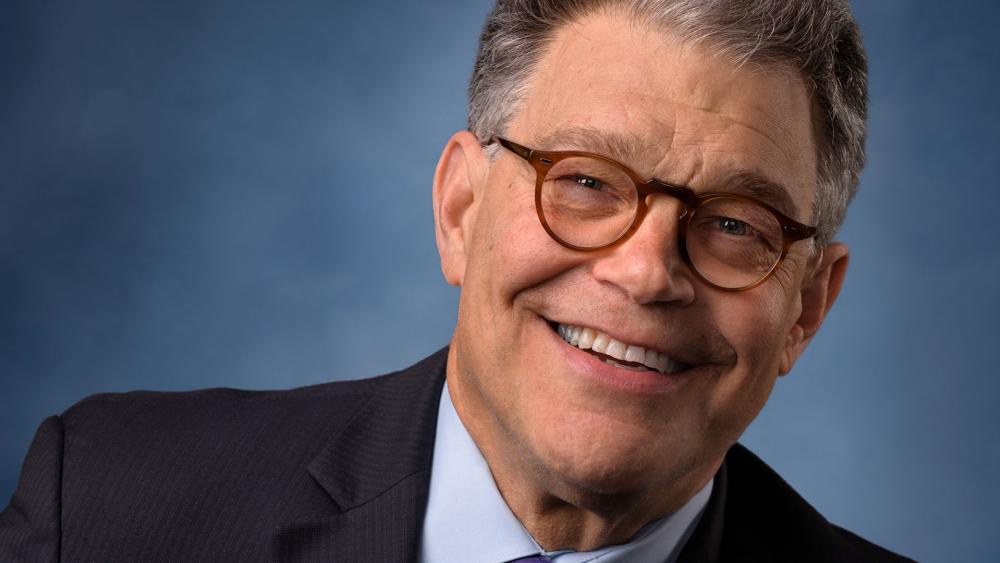 WASHINGTON -- In the wake of new allegations of sexual misconduct, more than half a dozen female Democratic senators and some men are calling on Sen. Al Franken to resign.

The news comes after a fresh accusation from a former congressional aide that the Minnesota Democrat forcibly tried to kiss her in 2006.

"Enough is enough," Sen. Kirsten Gillibrand, D-N.Y., told reporters Wednesday. "We need to draw a line in the sand and say none of it is okay, none of it is acceptable and we, as elected leaders, should absolutely be held to a higher standard."

"I'm shocked and appalled by Sen. Franken's behavior," said Sen. Patty Murray, D-Wash. "It's clear to me that this has been a deeply harmful, persistent problem and a clear pattern over a long period of time. It's time for him to step aside."

Democratic Sen. Ron Wyden, tweeted, "I expect that Senator Franken will announce his resignation tomorrow. It is the right thing to do given this series of serious allegations."

"Senator Franken's behavior was wrong," the minority whip said in a tweet. "He has admitted to what he did. He should resign from the Senate.

The aide, who was not identified, told POLITICO the 2006 incident took place after the taping of Franken's radio program.

"He was between me and the door and he was coming at me to kiss me," she recalled. "It was very quick and I think my brain had to work really hard to be like 'Wait, what is happening?' "

"But I knew whatever was happening was not right and I ducked," she continued. "I was really startled by it and I just sort of booked it towards the door and he said, 'It's my right as an entertainer.'"

The former comedian has been denying the charges.

"This allegation is categorically not true and the idea that I would claim this as my right as an entertainer is preposterous," Franken said in a statement to POLITICO. "I look forward to fully cooperating with the ongoing ethics committee investigation."

The Minnesota Democrat is scheduled to make an announcement on Thursday.

Meanwhile, in Alabama, it now appears that Judge Roy Moore has regained enough trust from voters to possibly win his U.S. Senate race next week.

A recent Washington Post poll shows 6 in 10 white females in the state are likely to vote for Moore. That, despite allegations that Moore sexually assaulted at least two teen age girls more than 30 years ago.

President Trump and other Republicans are standing firm in their support of Moore despite the allegations against him.

As for Democrats? At least in the cases of Franken and Conyers, they are speaking out against sexual misconduct.