'God Works in Mysterious Ways': Tea Party Congressman Reveals Cancer and What May Have Saved His Life 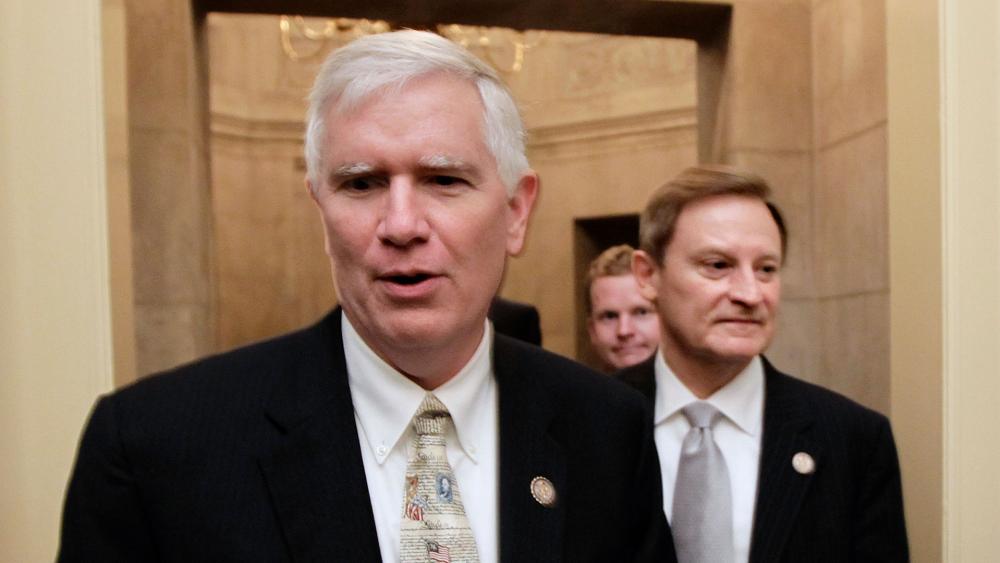 The four-term Alabama lawmaker sought the GOP nomination in the Senate race but lost. He said that after losing the primary he got a physical and a screening in which the disease was discovered. Brooks said he didn't know if he would have had time to undergo the physical if he had been competing in a general election.

"God works in mysterious ways. It's paradoxical, but it may have saved my life," Brooks said of the primary loss.

On Tuesday's election, in which Democrat Doug Jones upset Republican Roy Moore, Brooks says "I am very glad it is behind us."

Rep. Martha Roby, R-Ala., tweeted that Brooks would be undergoing surgery this week to treat the cancer: "My thoughts are with Mo and his family during this challenging time," Roby said.

Brooks was elected in the tea party class of 2010 and is a member of the hard-right Freedom Caucus.