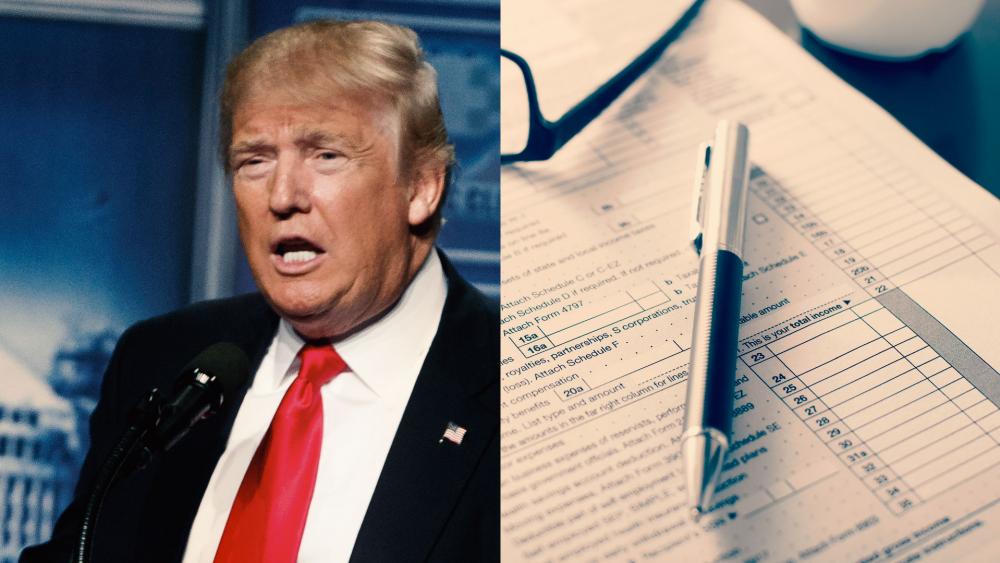 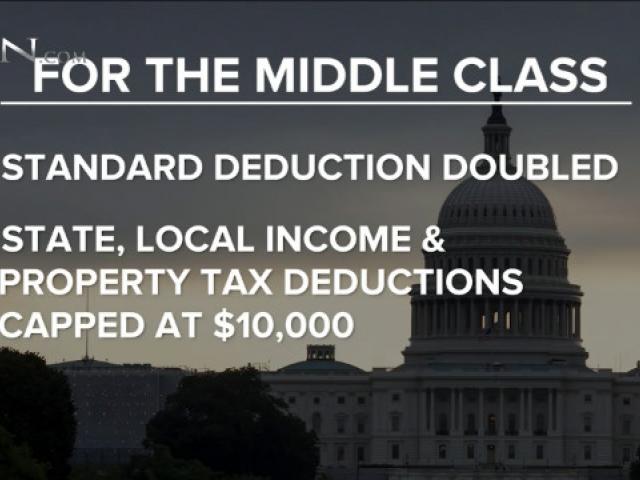 Click the player above to watch the story, plus see the interview with Steve Moore, an economic contributor to FreedomWorks.
He was also an advisor to the Trump presidential campaign.

WASHINGTON – President Trump is on the verge of a major legislative victory as Congress is expected to pass a bill to revamp the country's tax code.

On Friday, Republicans sealed the biggest overhaul of the nation's tax code in three decades.

They have a final bill and now with two key holdouts on board – Sen. Marco Rubio, R-Fl., and Sen. Bob Corker, R-Tn. – they say they have the votes.

"This is going to be one of the great gifts to the middle-income people of this country that they have ever gotten for Christmas," Trump told reporters Saturday.

The plan slashes the corporate tax rate from 35 to 21 percent, a big win for business.

For individuals, it lowers the top tax rate from 39 to 37 percent, a win for the wealthy.

And for the middle class, the plan doubles the standard deduction but it caps combined state and local income and property tax deductions at $10,000.

Democrats are unified in their opposition.

The package also gets rid of the Obamacare mandate, requiring Americans to buy health insurance.

One measure taken out of the final version is a repeal of the Johnson Amendment, which forbids churches and non-profits from supporting or opposing political candidates.

One key GOP lawmaker will be absent for this week's vote. Sen. John McCain, R-Az., who's battling brain cancer, is in Arizona where he continues his treatment.

"He's going through a very tough time there's no question about it but he will come back if we need his vote," Trump said.

The House is expected to vote Tuesday and if everything goes as planned, the Senate could vote as soon as Wednesday. From there, the bill heads to Trump's desk. 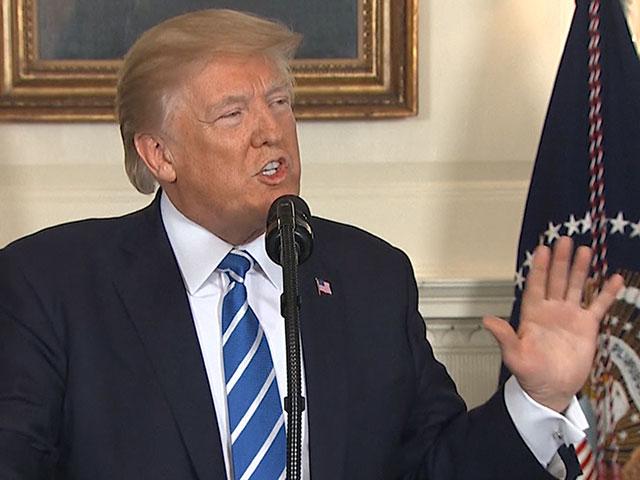 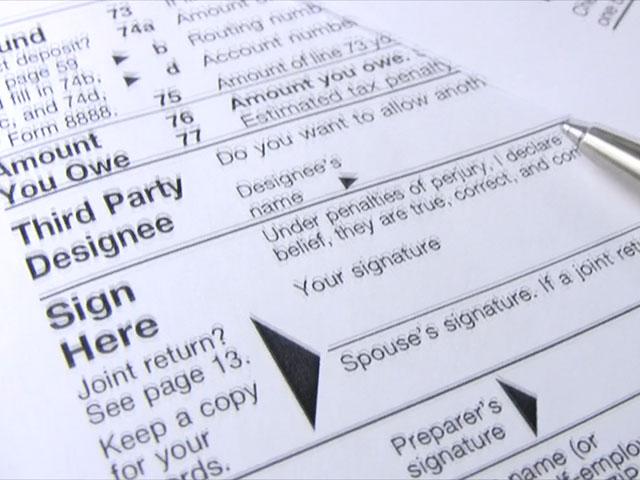 Tax Cuts By the Numbers: Here's How It Affects You
CBN News Email Updates