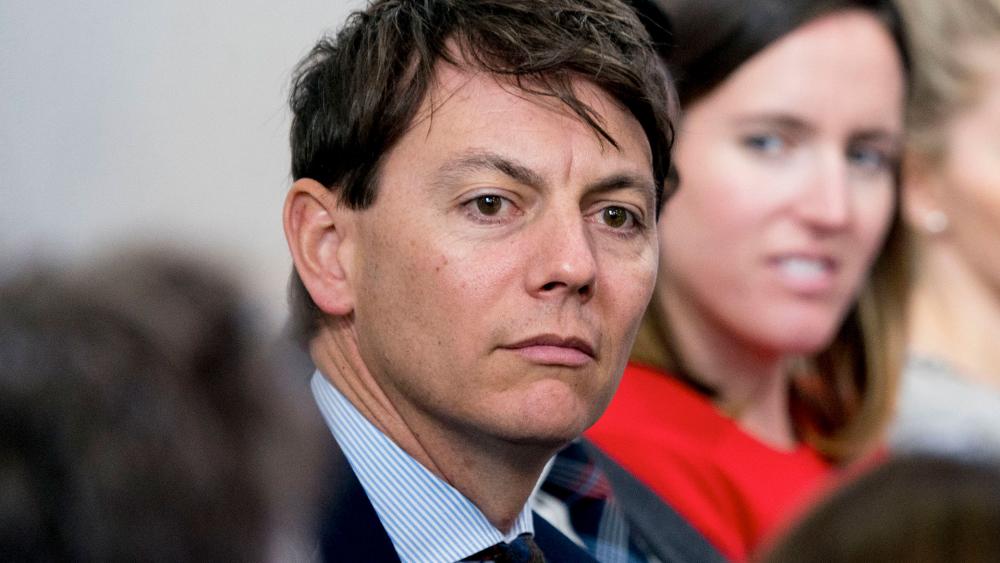 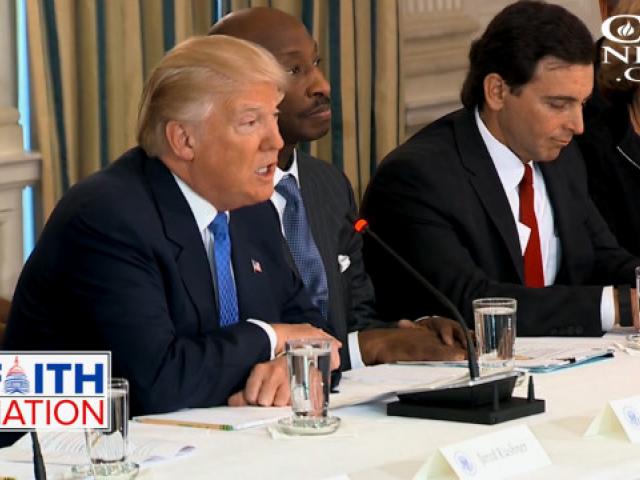 "It's a promise made and a promise kept," Gidley told hosts David Brody and Jenna Browder about the tax reform bill.

Critics argue it disproportionately benefits big business and the wealthy.

"The comments and the lies that are out there saying that the American people aren't getting tax cuts, that's just not true," Gidley said. "Even the Brookings Institute, far from being a right-leaning institution… saying that most Americans would see across the board tax cuts."

Gidley also talked about the effect Trump is having on the nation's capital.

"When he came on, a lot of the detractors were saying things like, you know, 'This town is shaping the President. He used to think he could do things. Now he realizes he can't.' I say the opposite," Gidley asserted. "I say this President is actually shaping this town. People are moving on Trump time now. They're understanding how a businessman actually works."

Faith Nation can be seen LIVE Wednesdays at 12:30 pm Eastern on Facebook.