A Tale of 2 Parties: Dems Plagued by Division as GOP Unites Behind Trump 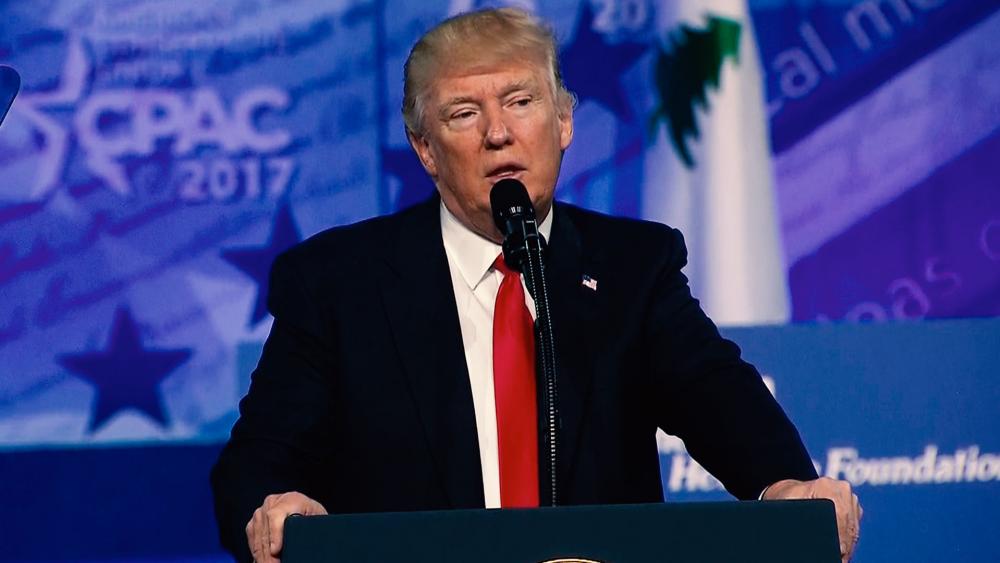 A Tale of 2 Parties: Dems Plagued by Division as GOP Unites Behind Trump

CBN News' David Brody weighed in on the developments unfolding in the Democratic and Republican Parties on The 700 Club.

WASHINGTON – In a divided country of red and blue states, America's major political parties are searching for unity.

For Democrats, that responsibility now falls to Barack Obama's former labor secretary, Tom Perez, who was chosen over the weekend to head up the party.

In a show of unity, Perez nominated the man who came in second, Rep. Keith Ellison, D-Minn., to be his number two. As the first Muslim to serve in Congress, Ellison had the backing of progressives like Sen. Bernie Sanders, D-Vt.

"We got to win elections. We're in this mess because we lost not one, but a thousand elections," Ellison said.

Perez's election led to a social media battle in which President Donald Trump tweeted, "…I could not be happier for him, or for the Republican Party!"

Perez responded, tweeting, "… Democrats united across the country will be your worst nightmare."

"I will not be attending the White House Correspondents' Association Dinner this year," Trump tweeted. "Please wish everyone well and have a great evening!"

This latest shot in his ongoing fight with the news media speaks right to his base and at the annual Conservative Political Action Conference, or CPAC, that base spoke back. Eighty-six percent of those polled said they "strongly" or "somewhat" approve of the job Trump is doing.

At CPAC, the president made it clear he plans to deliver for evangelicals.

"And I want to thank, by the way, the evangelical community, the Christian community, communities of faith, rabbis and priests and pastors, ministers because the support for me was a record, as you know -- not only in terms of numbers of people but percentages of those numbers that voted for Trump. So, I want to thank you folks. It was an amazing, an amazing outpouring and I will not disappoint you," he said.

The question now: Can Trump keep the promises he's made on topics like Obamacare, border security and taxes?

"I think the first month on substance and policy has been very, very strong," Cruz told CBN's David Brody.

Trump is going to need the support of lawmakers like Cruz and conservatives from all walks of the Republican Party to push his agenda through.

He'll also need a White House that's on the same page. This is largely up to chief of staff Reince Priebus, a GOP establishment player, and top advisor and beltway outsider Steve Bannon. The two men put on a good show at CPAC, appearing together on stage, and encouraged all conservatives to do the same.

Conservatives may unite behind Trump, but the tougher audience comes Tuesday when the president addresses a joint session of Congress. That's where bringing this divided country together gets a whole lot harder. 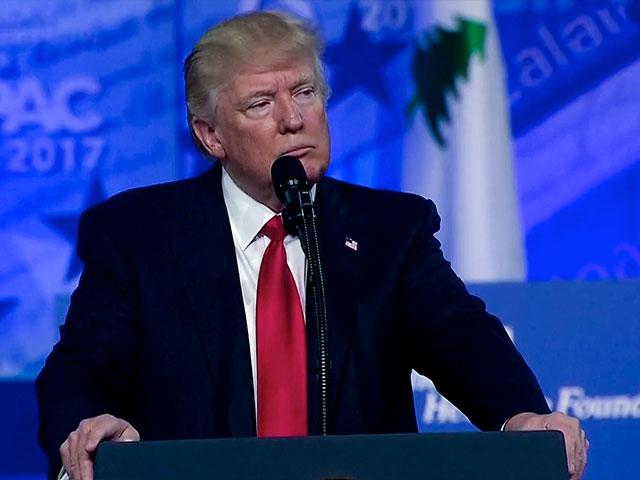 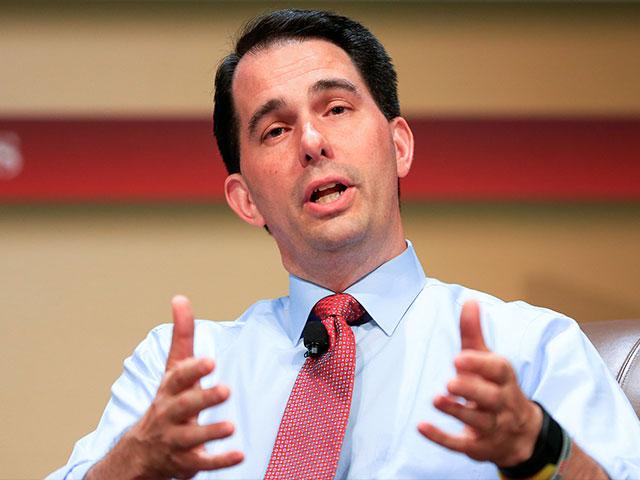 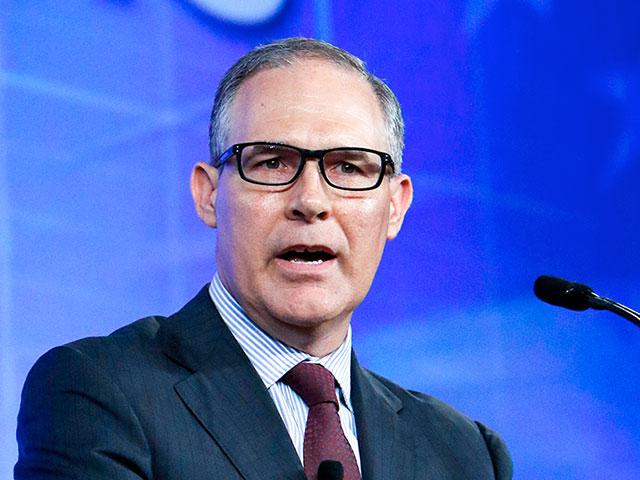 Scott Pruitt to CPAC: 'Heart of Business' Has Changed