Brody and Browder Dissect the Trump-athon 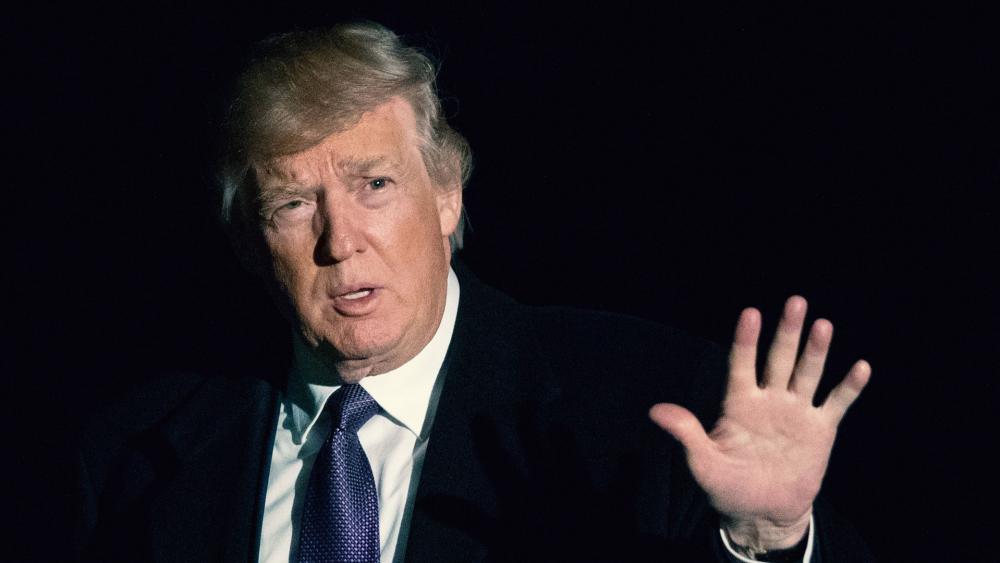 WASHINGTON — The fallout between President Trump and the media continues. On Thursday, he held a marathon news conference, spending nearly an hour going back and forth with journalists.

Watch David and Jenna's comments before and after the press conference. President Trump begins at 1:30 and ends at 1:48.