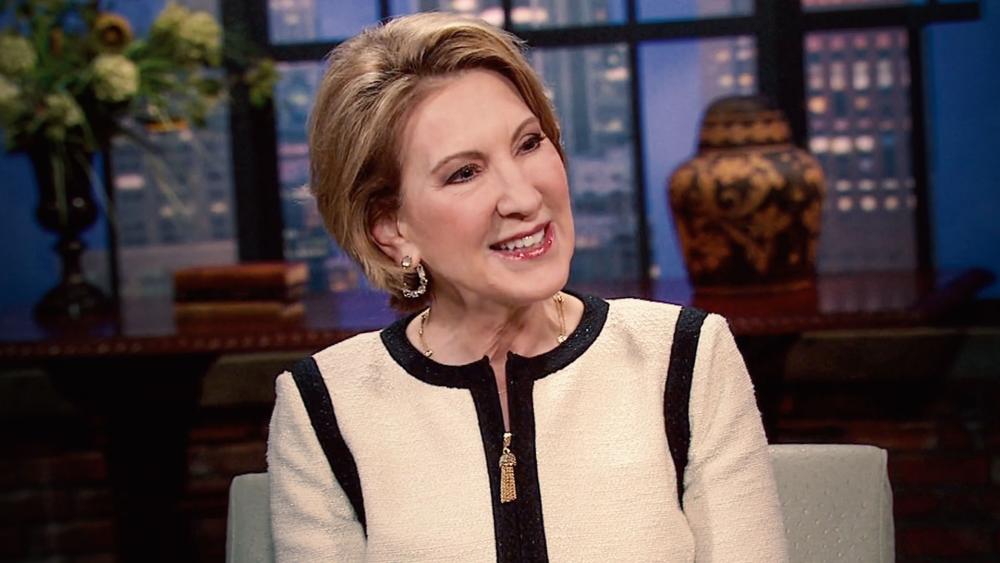 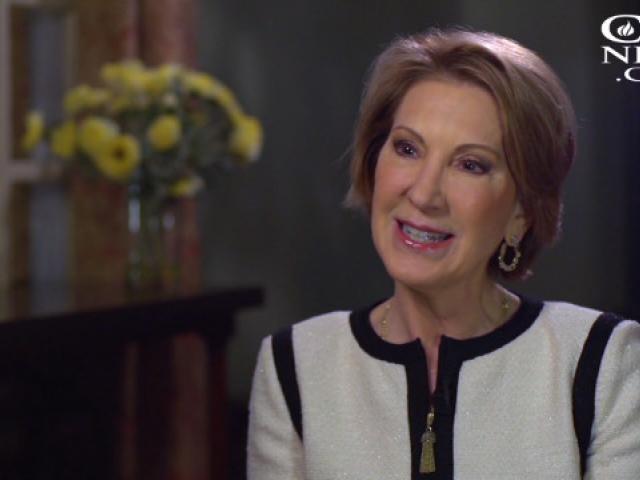 Former presidential candidate Carly Fiorina says Washington needs to take a cue from the business community and step out of the transgender debate.

"When I was the CEO of Hewlett-Packard we had several transgender employees that worked closely with me and we found a way to respect them and accommodate them without disrespecting others," she told CBN News.

Fiorina says the issue is best solved at the local level, as it has been until now.  "We worked it out at Hewlett-Packard and school districts all over this country have worked it out quietly. Transgender students aren't a new thing," she said.

Fiorina says making it a national political issue destroys the ability for people to come together around a sensitive area. "When you put a situation like that that's delicate, where there are reasonable points of view on both sides, when you put that into national politics--when you put that into the crucible of the bright, white spotlight of the national media, all of that subtlety and ability to work it out in reasonable ways disappears," she said.

The Trump administration recently reversed the Obama administration policy that required schools to allow transgender students to choose the bathroom and locker room they wished to use.  In light of that decision, the Supreme Court is deciding whether or not to hear the case of a transgender teen in Virginia who sued his school district over the issue.

Fiorina also weighed in on the national press.  "Many in the media need to take a good long look in the mirror and understand why their credibility is so low," she said.  Fiorina believes that Americans have seen through the agenda of many in the press.

However, Fiorina also believes that the President has characterized the media unfairly.  "I am honestly uncomfortable with President Trump calling the media the 'enemy of the people,'" she said, "I think that's going a bit too far."  Fiorina added that she does think the President is right to call out many in the media for reporting that's not balanced.