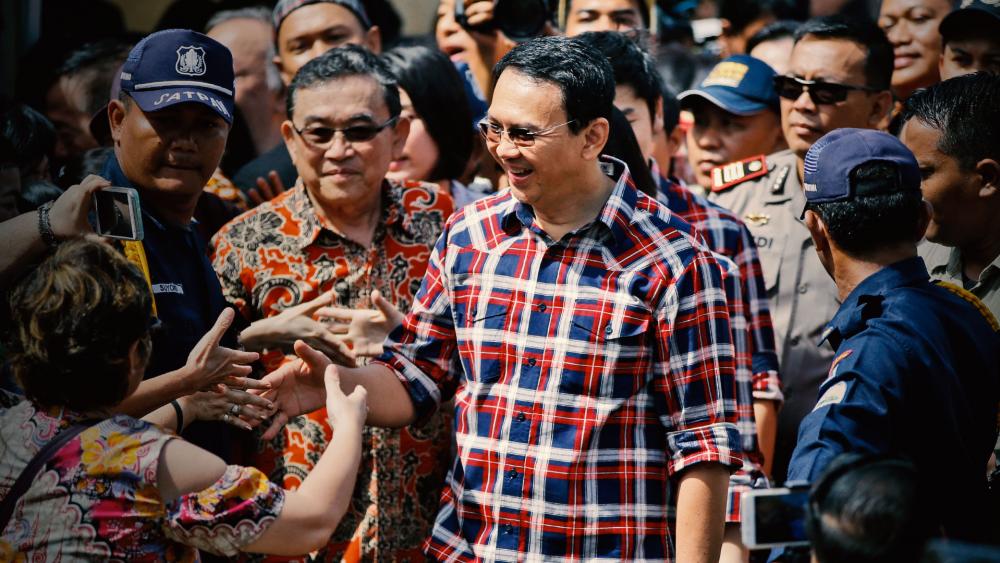 Indonesia's commitment to democracy and religious tolerance may be at stake as voters in Jakarta choose their next governor.

Up for election is the current governor, Basuki Tjahaja Purnama, also known as Ahok.  Ahok is a Christian who is still on trial for allegedly committing blasphemy against Islam.

Some Indonesians believe that may cause him to lose this election. But his supporters say his record of good governance may lead to victory regardless of the charges against him.

"Ahok is one of the best governors Jakarta ever had. Ahok does not have a problem with the Muslims. The Muslim are moderate, rational and compatible with democracy. But the Hardliners are rejecting democracy," said Boni Hargens, a Muslim analyst.

Christians believe Ahok is an answer to prayer in the world's most populated Muslim country.

"This has been going on now for almost 30 years…this momentum of prayer for Indonesia for its government. I see the rise of Basuki Purnama as God-ordained leader being raised up," reflected Mark McClendon of CBN Indonesia.

"Fearless in integrity, focused on being transparent godly leader," he continued.

McClendon says if Ahok becomes the freely elected governor of Jakarta, this can open the way for a double minority with Ahok being a Christian and Chinese, to be president of Indonesia in the future.

"He has openly talked about this. 'He says why can't I be president of Indonesia?' I'm Indonesian," said McClendon.

"All religion has the same right and responsibility in this nation. And we are educated by our parents to love this nation and to do the best for this nation. So we love the Muslims and the Muslims love us," said Fifi Leiti Indra, Ahok's sister.

The winning candidate must receive more than 50 percent of the vote.

The final election results are expected within three weeks. If the votes of the winners are less than 50 percent, a second round between the top two candidates will be held in April.

The people here at the Ahok headquarters are ecstatic because their candidate is leading in the quick count.

If Ahok wins this election, it is a strong indication that Indonesia is a country run by democratic principles more than by religion and ethnicity.

Even if he loses, the public will still look at Ahok's good performance as a barometer for whoever succeeds him.