Protestors Gather Around the Country for 'NOT My President's Day' 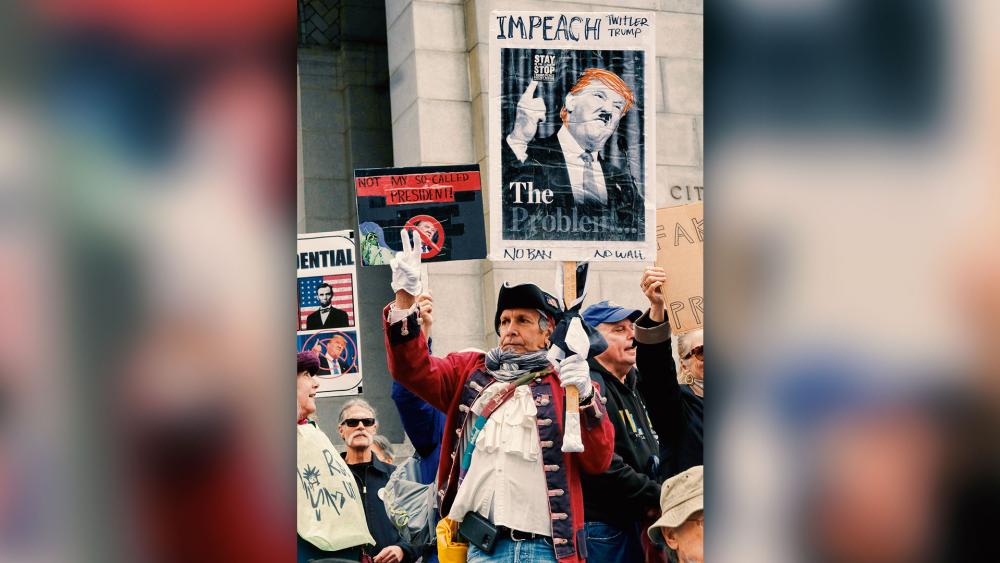 WASHINGTON -- Thousands of demonstrators turned out across the country Monday to protest President Donald Trump in an event dubbed "Not My President's Day."

The protests were not as large as the inauguration demonstrations a month prior, but the message was the same.

New York City saw protestors chanting and holding signs that read "No ban, no wall. The Trump regime has got to fall," and "Uphold the Constitution now."

The NYC protestors also joined in singing "We Shall Overcome," a hymn made popular during the Civil Rights Movement.

Meanwhile, hundreds of demonstrators gathered in Washington, D.C. The group marched from the city's Dupont Circle to the White House.

CBN News Reporter Ben Kennedy witnessed the protests in DC and noted people of all ages and races took part in the demonstration.

They promise to keep marching until they see change.