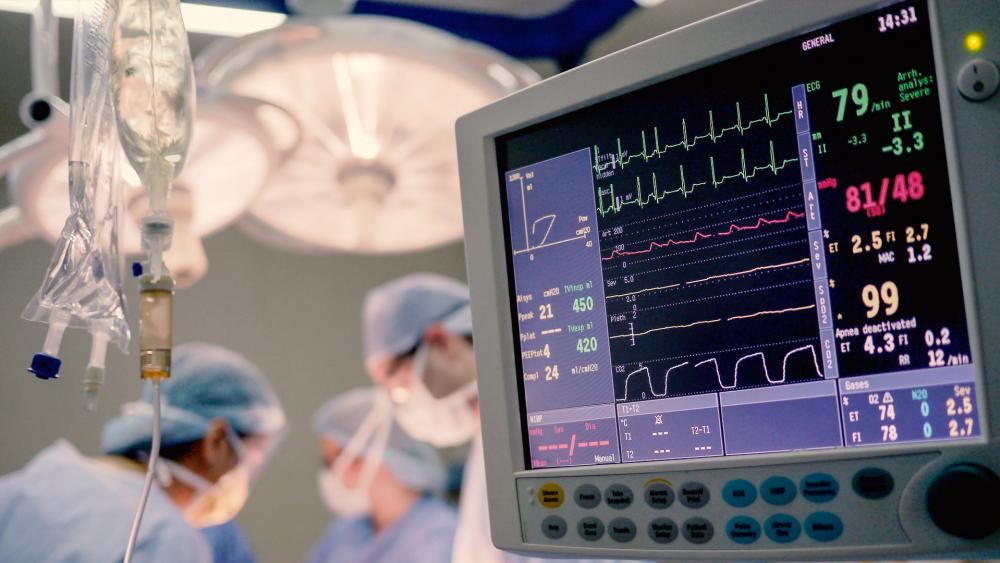 This year, 15 states are considering laws legalizing assisted suicide, but bills in two states have some patients-rights advocates especially worried.

In New Mexico, the "End of Life Options Act" (House Bill 171) would allow medical professionals to diagnose a terminal illness and provide life-ending medication on the same day, with no second opinion required.

In Hawaii, Senate Bill 357 does not require a second opinion to confirm a terminal illness before life-ending drugs are prescribed.

Rita Marker, the executive director of Patients Rights Council (PRC), opposes assisted suicide legislation and told Baptist Press that "no other state has proposed a bill seriously like" House Bill 171 in New Mexico.  She described the Hawaii bill as "just absolutely incredible."

The controversy over legalizing assisted suicide is once again in the spotlight, thanks to these proposed measures and a Supreme Court nominee who has cultivated an expertise in the issue.

President Trump's nominee to the Supreme Court, Neil Gorsuch, is known for his expertise on assisted suicide and euthanasia and would likely provide a major influence in any court decision on the issue, should the Senate confirm him.  In 2006 he wrote "The Future of Assisted Suicide and Euthanasia" in which he analyzed the ethical and legal questions surrounding both issues.

The Washington Post has reported that Gorsuch's opposition to both practices is revealed in the book.  He wrote "the intentional taking of human life by private persons is always wrong" and also discusses the "inviolability" of human life.

The Supreme Court has not considered any case involving assisted suicide since 2006.