'They Want Us Driven Out.' VA Religious Rights Bill Needs a Miracle 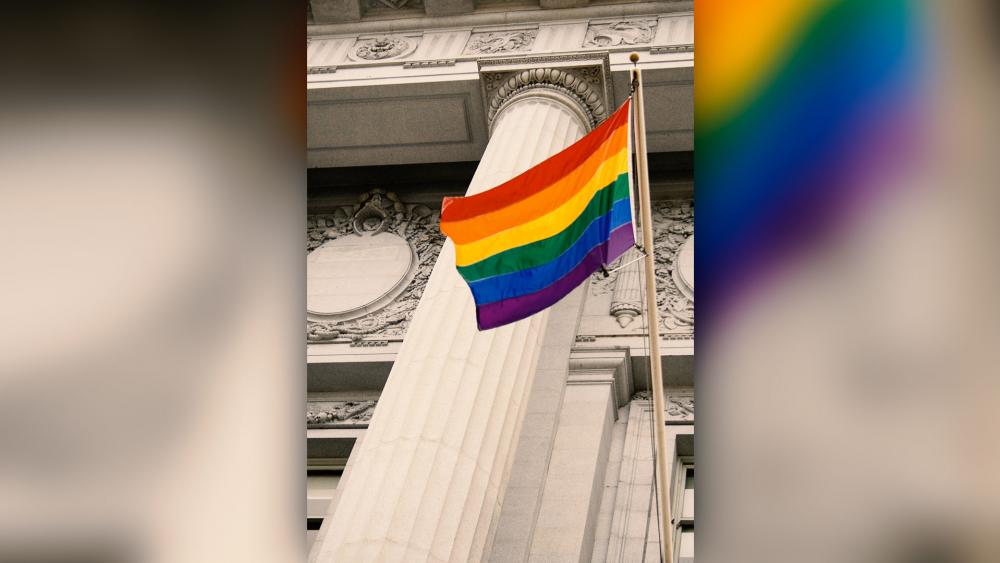 Republican leaders in Virginia have passed a religious freedom bill that would protect organizations that can't support same-sex marriage because of their religious convictions.

The Virginia Senate narrowly passed the bill known as HB 2025 this week with a 21-19 vote.

"This is simply about preventing the government from punishing a religious organization because it doesn't fit with a current governor or anyone else's interpretation of social standards," said Del. Nicholas Freitas, R-Culpeper.

The bill was submitted in response to an executive order signed by Gov. Terry McAuliffe, which prohibits states contractors from discriminating based on sexual orientation.

HB 2025 would protect religious groups from losing state contracts or tax-exempt status because of their beliefs on marriage. It would also protect individuals from losing state employment, grants, or acceptance into a public university if they refuse to participate in a same-sex wedding ceremony.

Democrats voted against the measure saying it would allow discrimination against gay and lesbian couples.

McAuliffe, a Democrat, has pledged to veto the measure. And even though both state houses have passed it, there may not be enough legislative support to override a veto.

"The activists who pursue same-sex marriage...are not satisfied with equality and they will not be satisfied until people of faith are driven out of this discourse, are made to cower, are made to be in fear of speaking their minds," said the bill's sponsor, Republican Del. Todd Gilbert. "They want us driven out."