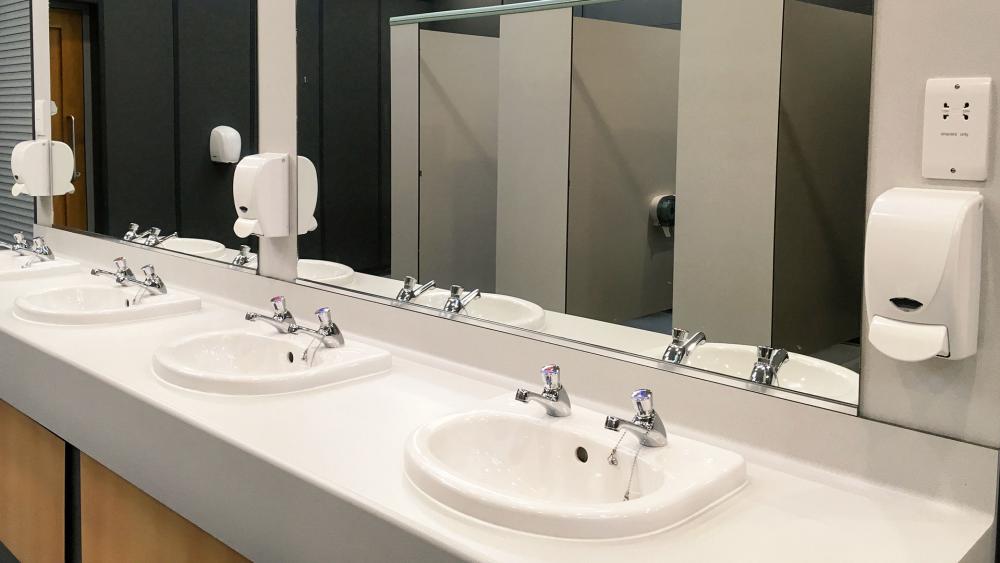 President Donald  Trump may have announced that he would reverse former President Barack Obama's controversial school bathroom order, but the battle continues at the state level.

A federal judge has ruled that three transgender students at a Pennsylvania high school can use bathrooms that correspond to their preferred gender identities.

U.S. District Judge Mark Hornak issued a preliminary injunction against a school district policy that would ensure privacy and that students would use the bathroom corresponding to their gender at birth.

He made the claim that the two students -- one born male who now identifies as female and one born female who identifies as male -- were likely to win the case on equal protection grounds.

He added that there was no evidence of there being any threats to other students' personal privacy.

"Other than perhaps one report received by the high school principal in October 2015 from a student that 'there was a boy' in the girls bathroom ... followed by a parent inquiry along the same lines in early 2016, there have been no reports of 'incidents' where the use of a common restroom by any one of the plaintiffs has caused any sort of alarm to any other student," the judge wrote.

Hornak said the policy does not advance important governmental interest.

Meanwhile, in Arkansas, the state supreme court has struck down an LGBT ordinance that would have allowed males to use girls' bathrooms.