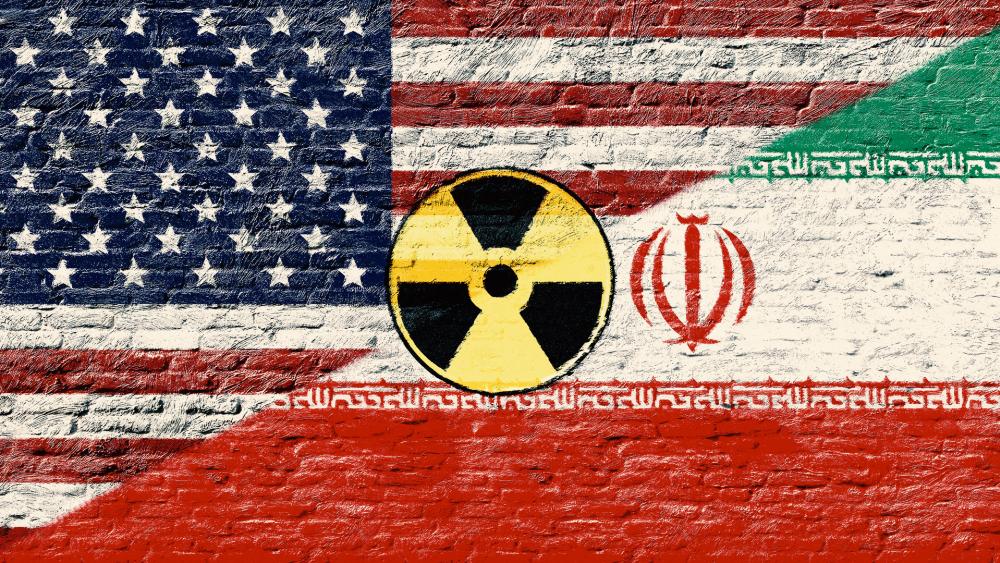 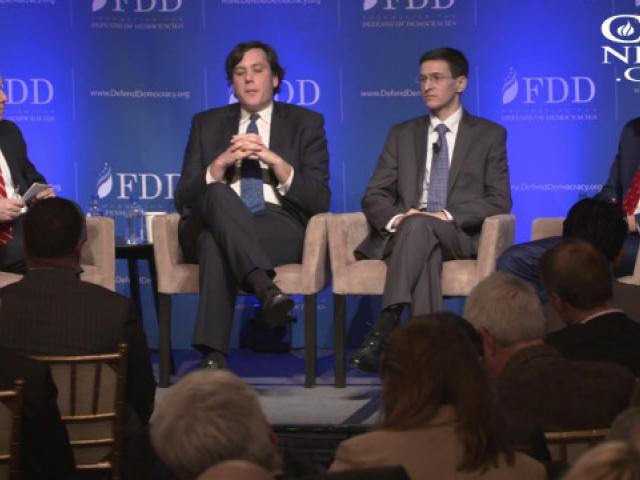 WASHINGTON – An assistant to President Donald Trump says Iran is not holding up its end of the bargain in the Iran nuclear deal.

Kevin Harrington, deputy assistant to the president for strategic planning spoke at national security conference sponsored by the Foundation for Defense of Democracies.

A panel titled “Securing American Interests: A New Era of Economic Power” outlined how economic tools play an important role in U.S. National Security. It detailed how the country can use those tools to protect its interests at home and abroad.

One focus was on the Iran Nuclear Deal which aims to prevent Iran from producing a nuclear bomb. Harrington says Iran is not holding up to its end of the deal.

"This very provocative series of missile tests that it's been engaged in is basically a signal that it's not taking the Iran Nuclear Deal all that seriously. So, the United States needs to take an account of that and maybe operate less in the spirit of that agreement as well in response,” said Harrington.

Some members of the panel recommend the United States cancel the Iran Nuclear Deal.