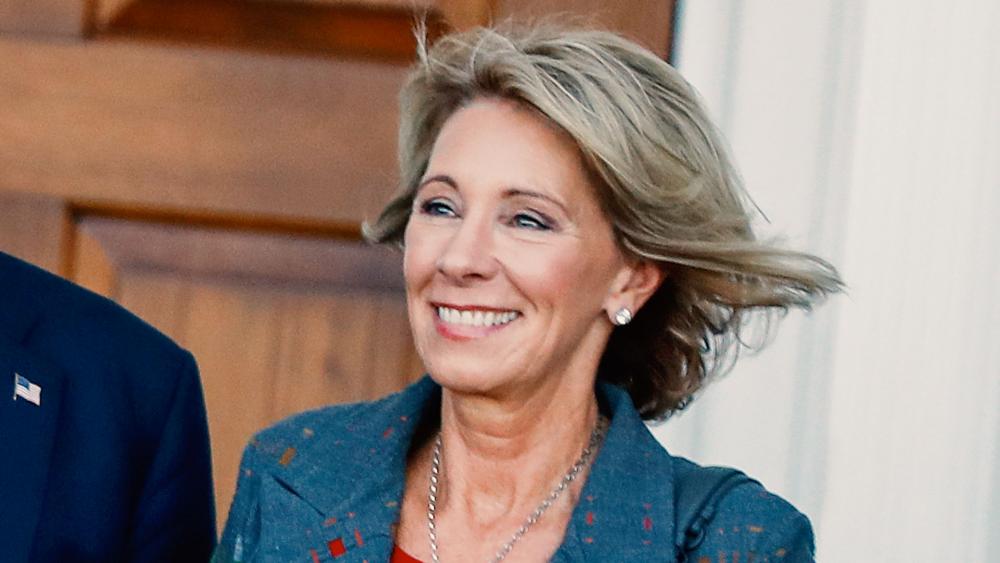 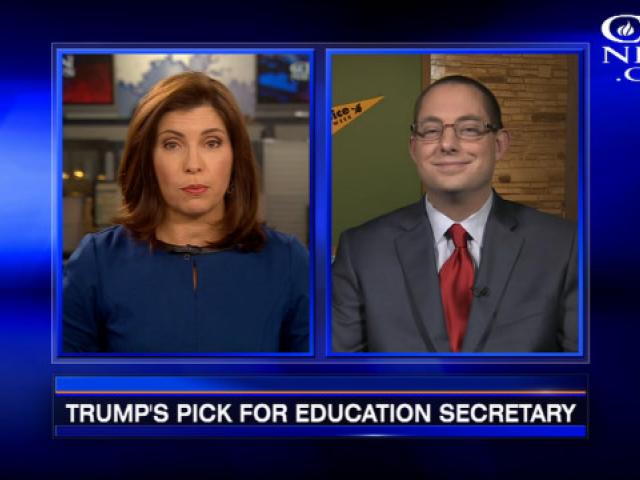 DeVos is widely expected to push for expanding school choice programs, which will prompt push back from teacher unions. She's known as a national leader in the school choice movement, having chaired the American Federation for Children and the Alliance for School Choice.

She is also known for her conservative and Christian principles, which puts Democrats on edge when it comes to  LGBT students.

She met her husband, Dick DeVos while they both attended a Christian university. He unsuccessfully ran for governor of Michigan in 2006, but during his run he suggested that schools should teach intelligent design along with evolution.

DeVos will face the Senate Health, Education, Labor and Pensions Committee Tuesday.  Committee Chairman Sen. Lamar Alexander, R-Tenn., said in a statement that she "will work tirelessly to ensure every child has access to a high quality education."

CBN News spoke with Andrew Campanella, president of School Choice Week, about the hearing and DeVos's record.  Campanella worked with DeVos at the American Federation for Children and the Alliance for School Choice.

DeVos critics say she's unqualified and out of touch with public schools.  DeVos attended private schools growing up, as did her children.  Campanella countered "I think this is a person who is qualified.  People may not agree with some of her positions but she spent 25 years working to improve education."