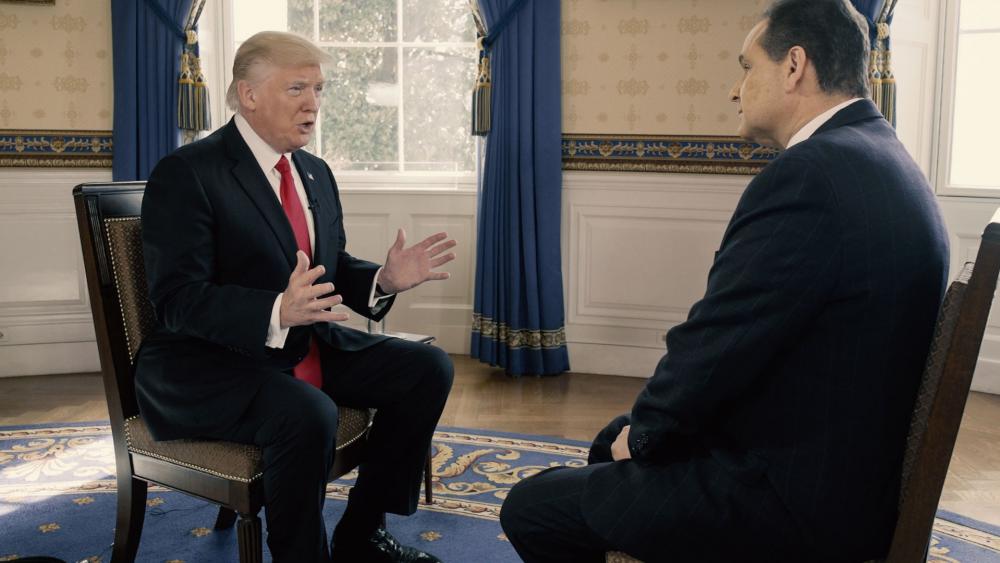 It's not every day the president of the United States gives a shoutout to @CBNNews about the exclusive interview he just gave to our David Brody @TheBrodyFile:

I will be interviewed by @TheBrodyFile on @CBNNews tonight at 11pm. Enjoy!

President Trump talking about his need for prayer in the White House:

The Trump administration broke new ground here too, giving full-fledged support to the March for Life:

The #MarchForLife is so important. To all of you marching --- you have my full support!

These #ProLife students are here all the way from #Missouri #MarchForLife pic.twitter.com/EZ6UtULmHz

1000s trying to get through security for rally w/ @mike_pence & @KellyannePolls #MarchForLife pic.twitter.com/7Q5WoFOlly

#Spicer: "The president, it's no secret, has made it very clear he's a pro-life president." https://t.co/RfeCzE9adG @JenniferWishon pic.twitter.com/wumTkqsbWy