The Pen is Mightier than the Sword: Trump to Undo Obama's Executive Orders 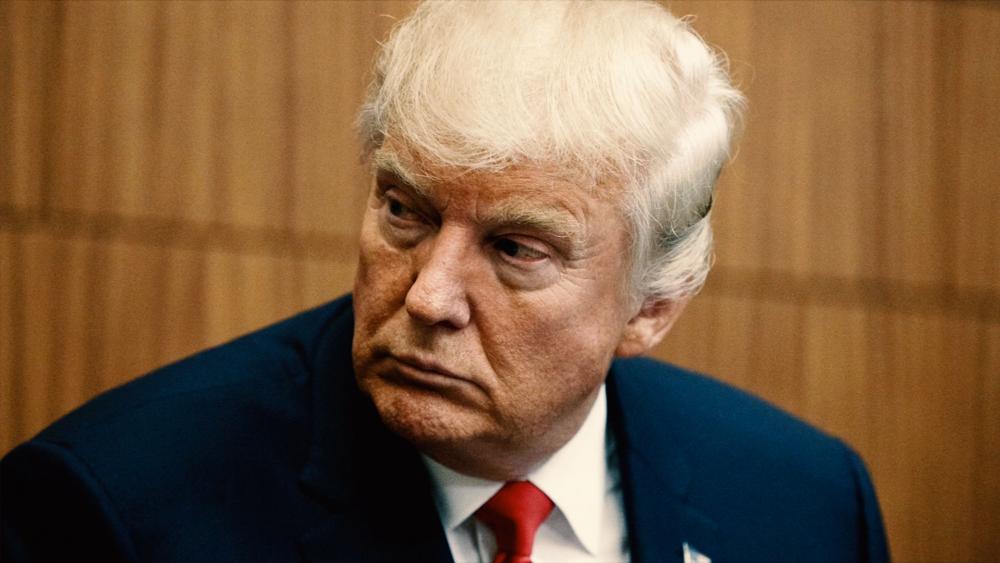 WASHINGTON -- Like it or not, President Barack Obama hasn't let a poor relationship with Congress stop him from almost single handedly pushing his agenda forward.

"I've got a pen and I've got a phone -- a pen to take executive action and a phone to rally citizens," Obama once stated.

And a historic number of presidential memoranda in modern times during his eight years in the White House allowed him to bypass Congress.

But a president's actions taken by the pen can die just as quickly.

"With just a signature they're all gone," promised a then candidate Donald Trump.

What President Trump would not be able to easily erase are the regulations that Obama has been issuing at an accelerated pace.

"In his final year in office it looks like he will issue one-hundred regulations that will have annual impacts of $100 million or more each year," noted Susan Dudley, director of the Regulatory Studies Center at George Washington University.

That's $100 million or more for each regulation per year. Not all will have crossed the finish line when Obama leaves, so Trump will likely direct agencies to stop those in their tracks.

A number of regulations are also tied up in court, which will be handled by a new attorney general and Justice Department.

As for the rest, Dudley says, Trump still has options.

"The only option for the president is to go through the same process - the notice and comment rule making process to undo a regulation that the last president had to go through to put them into effect in the first place," Dudley explained.

But that could take at least a year while those "undone" regulations would probably also wind up in court.

"This is going to be a battle royale over the next year," predicted Stephen Moore of the Heritage Foundation.

"There's no question there are very well funded liberal special interests groups from Planned Parenthood to the Sierra Club…and they will fight back on this no question," Moore said.

A friendly Congress can also help.

There's a little known act that allows the legislature to overturn regulations issued during a president's last few months with a simple majority vote.

In addition to all of this, Trump has a plan to further eliminate regulations crafted by bureaucrats.

"I will formulate a rule that says for every one new regulation two old regulations must be eliminated. So important," Trump commented.

It's a tall task that experts call a worthwhile exercise.

"Agencies have a tendency to always be looking to the next regulation and the next new policy control over private sector activities, but they rarely look back to see whether existing regulations are working as intended," Dudley added.

The Trump regulatory battle, coming soon to headlines or a Twitter feed near you.