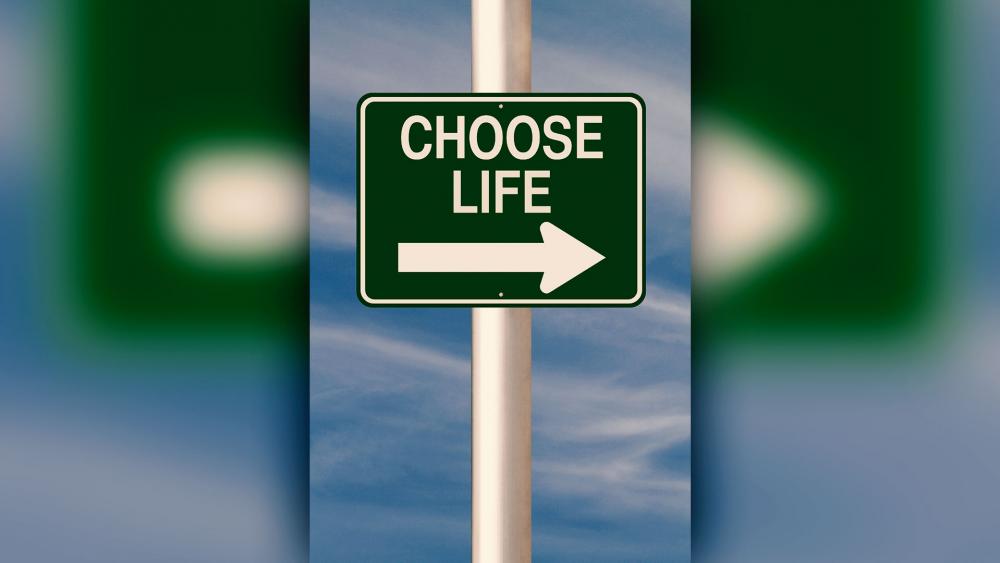 After years of hiding in the shadows, this year's March for Life is stepping into the spotlight, thanks to support from President Donald Trump and a campaign aimed at stepping up media coverage. And for the first time ever, a U.S. vice president will be headlining this huge gathering in Washington.

Tens of thousands of women are expected to participate in Friday's march in Washington, D.C.  The annual event celebrates life and protests abortion and the 1973 Supreme Court Roe vs. Wade decision that legalized it.

In a major show of support from the administration, Vice President Mike Pence is addressing the tens of thousands of pro-lifers at the march Friday.  Pence's address is historic since this is the first time a vice president will ever speak at the March for Life event.

Honored to meet with Pro-Life leaders in my office tonight. Just told them I look forward to addressing National @March_for_Life on Friday. pic.twitter.com/vLSO9TOXKY

Pence will be one of two Trump administration officials to address the crowd in the nation’s capital. Senior advisor Kellyanne Conway will speak at the March for Life and President Trump even promoted the event in a Wednesday interview with ABC's David Muir.

The president turned the tables on the anchor, who asked the president if he could hear the voices from last Saturday's Women's March on Washington at the White House.  That march attracted hundreds of thousands of women but repulsed many pro-life women when it removed a pro-life group from its partner list and actively promoted its pro-abortion agenda.

The president told Muir that he didn't hear the women at the Saturday march but pointed Muir to the March for Life (which opposes abortion) saying, "You're gonna have a large crowd on Friday, too, which is mostly pro-life people."  Trump added "and they say the press doesn't cover them."

Muir looked unsure and responded  that he didn't want to compare crowd sizes.  "What they do say," Trump repeated, "is that the press doesn't cover them."

A new study shows that the president is right and that the mainstream media normally gives scant coverage to the March for Life, especially when contrasted with the coverage that it gave to the Women's March Jan. 21.

Katie Yoder of NewsBusters reports that the ABC, NBC and CBS broadcast networks covered the Women's March 129 times more than they did the 2016 March for Life.

Yoder says the three networks spent a total of one hour, 15 minutes and 18 seconds on coverage of the Women's March.  However, they only gave 35 seconds to covering the 2016 March for Life.  In 2015, only CBS mentioned the March for Life, giving it just 15 seconds.

The Alliance for Fair Coverage of Life Issues, a group of conservative and pro-life organizations, is calling on the media to cover pro-life issues.   In a statement released this week the alliance noted "this year, ABC, CBS and NBC have no excuse to silence these pro-life voices.  The networks heavily promoted the Women's March on Washington, helping boost its attendance."

The alliance may get its wish this year, given the high-level support from the Trump administration and growing public awareness of media bias.