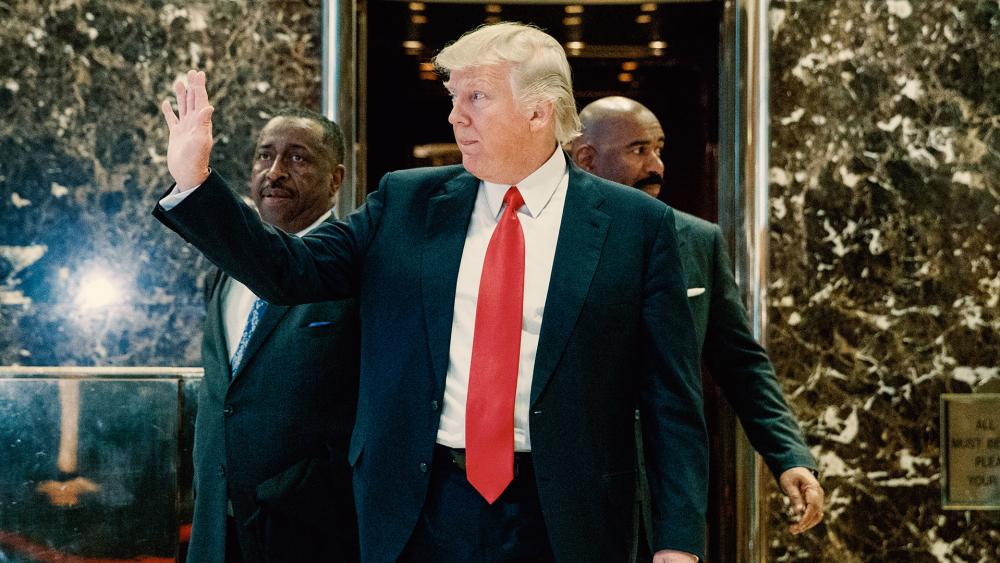 By the end of the week, President-Elect Donald Trump will be sworn in as the 45th President of the United States. In his last few days before assuming office, Mr. Trump is ramping up his criticism of outgoing Obama officials.

Over the weekend his aim was on CIA Director John Brennan, suggesting that Brennan could be the one behind the leak of an unsubstantiated report alleging Russia holds compromising information on Trump.

The president-elect pointed to comments by Brennan in an interview with Fox News, where he suggested Trump doesn't understand Russia's capabilities and the threat it poses to the world.

"What I think Mr. Trump has to understand is that this is more than being about him and it's about the United States and our national security," Brennan said on Fox News Sunday.

Trump took to Twitter, asking his followers if the CIA Director could have been the, "leaker of fake news?"

Mike Pence is also defending the president-elect, criticizing comments made by civil rights icon and Democratic Rep. John Lewis, that he didn't see Trump as a "legitimate president."

"There's no question about the legitimacy of this election, and for John Lewis to make those statements is deeply disappointing," Pence said.

He went on to say that he hopes anyone considering a boycott from Trump's inauguration will reconsider and instead celebrate the peaceful transition of power.

Trump himself is still planning to get off to a fast start once he's inaugurated as president on Friday, telling the Washington Post that the replacement plan for Obamacare is nearing completion--with the goal of insurance for everyone.