'What... does it all mean?' Inauguration, Women's March Numbers Fuel Controversy 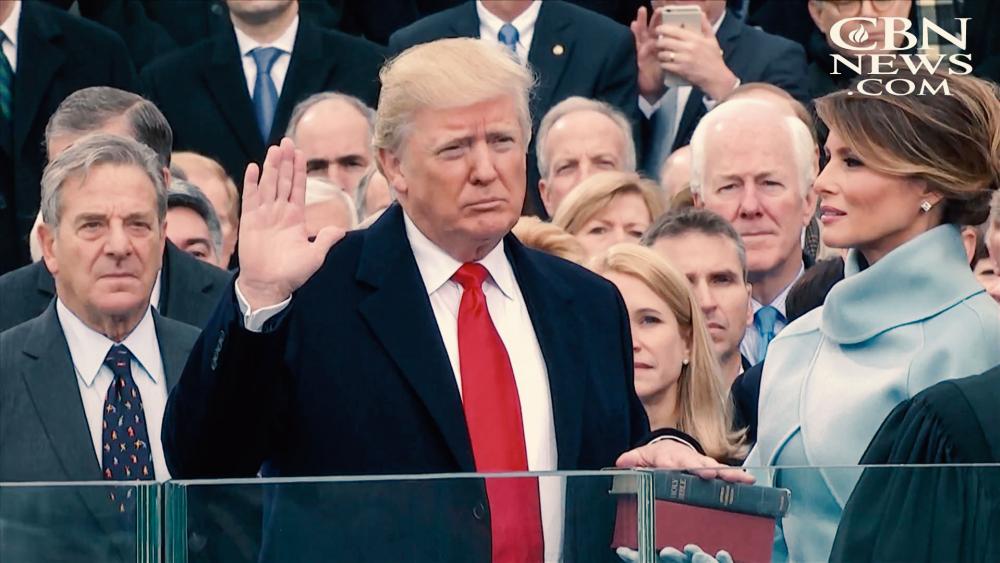 Did more people attend the women's march in Washington, D.C. than President Donald Trump's inauguration? The numbers have been the focus of much debate.

Crowd scientists at Manchester Metropolitan University in Britain looked at photographs and video of the National Mall and surrounding area. They estimated that around 160,000 people gathered there in the hour prior to Trump's Friday address.

They estimated that at least 470,000 people attended the women's march on and near the mall on Saturday.

Trump expressed frustration at the media's reporting of the size of the crowd at his inauguration.

"I made a speech. I looked out. The field was — it looked like a million, a million and a half people," he said during a Saturday speech at CIA headquarters.

"There is a scientific explanation why the crowd size must have appeared to Trump in 2017 similar or even larger than to Obama in 2009," Marcel Altenburg, one of the crowd scientists, said, according to the Times.

The scientists said only the closely packed front third of the crowd would have been visible to Trump from where he stood at the podium.

The crowd scientists watched seven live feeds all day, including those from perspectives that would have been hidden to a person at the podium.

The Associated Press reports that the exact numbers may never be known because the National Park Service no longer provides estimates.

But does all this really matter? The New York Post Editorial Board addressed that question in a Monday op-ed:

"Yes, new President Barack Obama drew a bigger crowd for his inauguration back in 2009 than President Trump did last Friday," the board wrote. "And Saturday's Women's March pulled in yuuge numbers, too. But what, exactly, does it all mean?"

"It's beyond annoying that Team Trump, inspired by its chief, has tried to deny the facts, rather than focus on the why: Obama was this country's first black president, a huge symbol, especially to African-Americans — then the majority of D.C.'s population," it continued.

"In any case, the Trump folks are right that their critics seized on the inaugural numbers to try to delegitimize his presidency," it wrote. "But so what?"

"What ought to matter for Team Trump is whether they can deliver the results America needs and wants — above all, the 'jobs, jobs, jobs' at the heart of Trump's campaign."