Why One Church is Afraid to Pray for Trump by Name 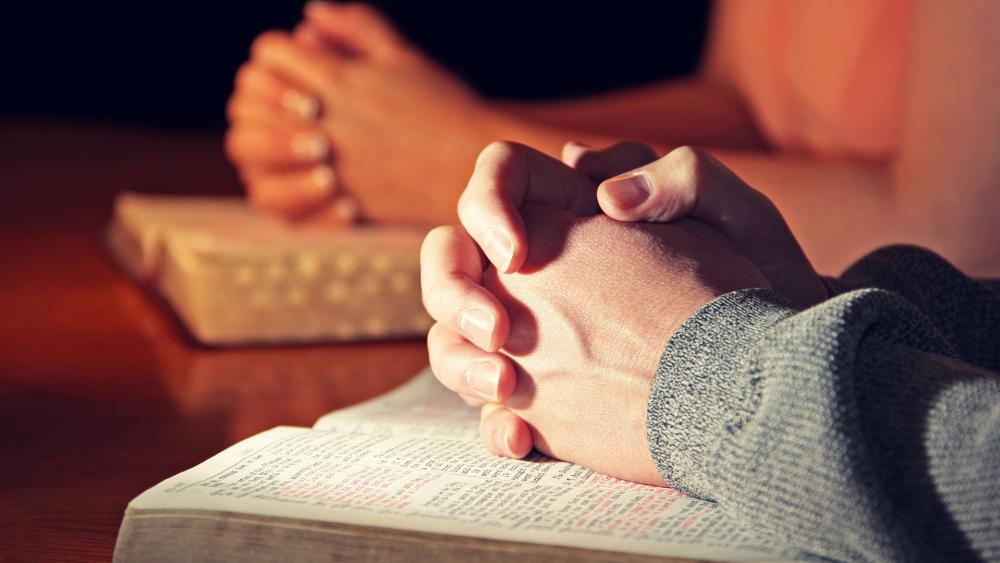 All Saints Episcopal Church in Pasadena, California, is taking prayer in a new direction this election and inauguration season. The church formally announced it will not pray for President-elect Trump by name for fear of traumatizing parishioners.

"If you come to All Saints this Sunday, you'll notice that we have removed the proper names from our prayers for those in authority. Whereas before we prayed for 'Barack, our president,' we are now praying for "our president, our president-elect, and all others in authority." This practice will continue for at least the near future," Mike Kinman, the church's rector wrote in a blog.

While Kinman says "Jesus loves Donald Trump" the very mention of his name "is literally a trauma trigger to some people."

"For some it could be as if we demanded a battered woman pray for her abuser by name. It's not that the abuser doesn't need prayer – certainly the opposite – but prayer should never be a trauma-causing act." he added.

Kinman says the danger in praying for the president-elect goes beyond offending those who may disagree with his policies, but could actually threaten the "safety of the worshipping community."

The church also plans to put their "faith into action" by hosting a "Weekend of Prayer and Sacred Resistance" on January 20 to 22 to coincide with Trump's inauguration.

"We will stand in resistance to the systemic evils that oppress and marginalize any member of our human family – including but not limited to racism, sexism, nativism, homophobia, anti-Semitism and islamophobia," the church posted on its website.