Despite Ban, Earmark Spending Up 33 Percent in Just One Year 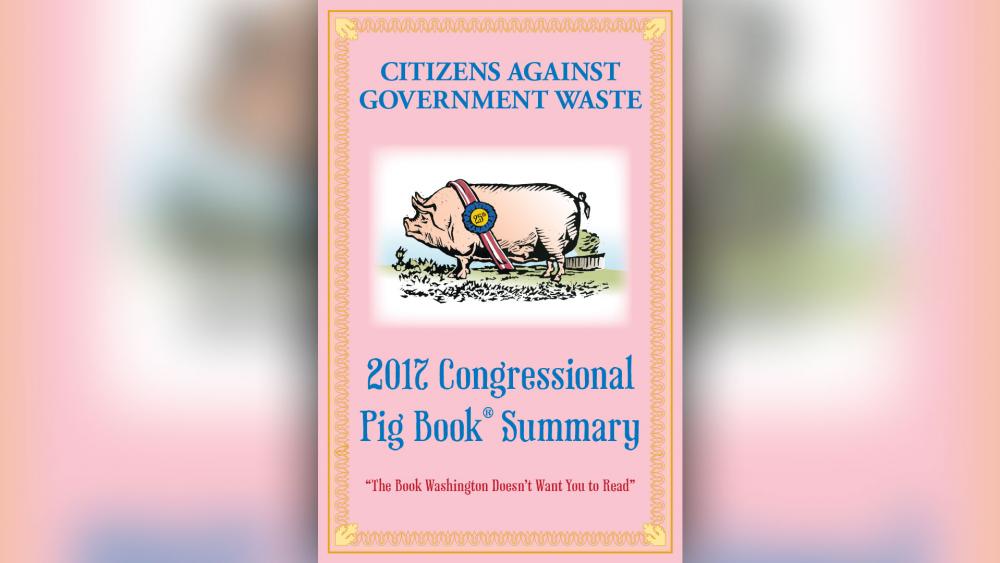 WASHINGTON -- Congressional earmarks were banned in 2011, but a new report shows the sneaky pork barrel spending still goes on to the tune of billions of dollars.

"Pork barrel earmarks are making an unfortunate return to Washington," CAGW Communications Director Curtis Kalin told CBN News. "The number of earmarks is back up to 163 we found in fiscal year 2017."

Last year, it was 123. And that's despite the fact that they're supposedly banned.

The overall cost of this pork barrel spending is stunning. "Since we've been doing the Pig Book starting in 1991, we've found 110,605 earmarks for a total cost of $329.9 billion," Kalin stated.

One example: the Appalachian Regional Commission getting $32 million for aiding economic development in Appalachia.   President Donald Trump has proposed totally eliminating this commission, and the Pig Book points out, "The commission is duplicative of dozens of other programs that exist at the federal, state and local levels."

Speaking of duplicative, there's an entire U.S. State Department to work on better relations between America and other nations. But that hasn't stopped lawmakers pouring money into Hawaii's East-West Center to promote better ties with Pacific nations.

State Department Doesn't Even Want It

"And every year the State Department has told Congress 'please stop funding this. It's not necessary,'" Kalin explained. "And Congress continues to fund it."  This past fiscal year, it was with a $5.9 million earmark.

Another $5 million went to the Asia Foundation, which states it's "committed to improving lives across a dynamic and developing Asia."   American taxpayers might wonder why it's their job to pay for improving Asian lives.

Lots for the Pentagon, Lots of Duplication

About 75 percent of the earmark spending goes to the Department of Defense, the only federal agency that can't be audited.

There, too, a major problem is duplication.

Kalin stated, "We have duplicative programs that are in multiple agencies, some that don't even make any sense.  Like why would the DoD, for example, be doing alternative energy research?   You have the Department of Energy."

But the military's spent some $290 million on this in the last 13 years, leading one congressman to blast the Navy secretary at a 2011 congressional hearing, saying, "You're not the secretary of Energy.  You're the secretary of the Navy."

Thirty million dollars were earmarked in the last fiscal year for the Starbase Youth Program, teaching science, technology, engineering and math (STEM) to kids at or near military bases. But this is in a world where once the Government Accountability Office found 13 agencies running 209 STEM programs, 83 percent of them overlapping.

And in a world where the Drug Enforcement Administration already is getting $2.1 billion to fight the war on drugs, $150 million was just earmarked for the National Guard Counter-Drug Program.

$500 Million on Fighters No One Asked For

The most expensive weapon system in history is going to cost about a trillion dollars: the controversial and troubled F-35 Joint Strike Fighter force. But that didn't stop Congress from earmarking half-a-billion dollars extra for it this past fiscal year, according to CAGW.

"We have 500 million dollars for two additional F-35 Joint Strike fighters," Kalin said.  "The Department of Defense didn't even ask for these two. This is above and beyond even what the DoD wants." 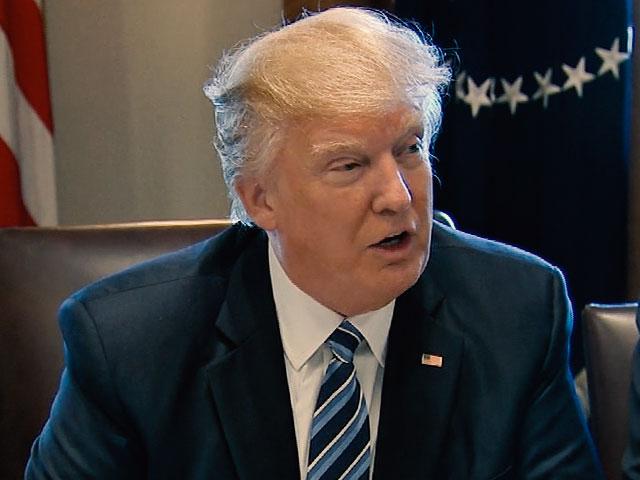