Friendly Fire: Trump's Twitter Attacks on AG Show No Signs of Slowing Down 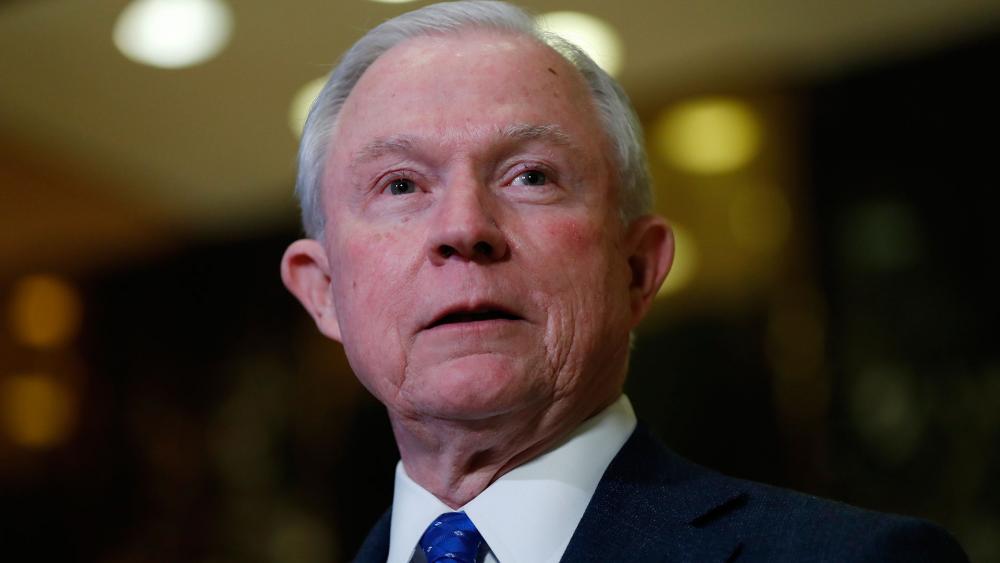 WASHINGTON -- President Donald Trump said Tuesday that he is "disappointed" in Attorney General Jeff Sessions adding to a recent spate of public criticisms.

During a joint news conference with Lebanese Prime Minister, Saad Hariri, President Trump said, "He should not have recused himself almost immediately after he took office, and if he was going to recuse himself, he should have told me prior to taking office, and I would have, quite simply, picked somebody else. So I think that's a bad thing, not for the president but for the presidency. I think it's unfair to the presidency, and that's the way I feel."

Trump said that he wants Sessions "to be much tougher on the leaks from intelligence agencies, which are leaking like rarely have they ever leaked before at a very important level."

Mr. Trump is questioning why the Justice Department chief has not done more to investigate alleged "crimes" by Hillary Clinton and those who have leaked information to the media.

Sessions, a former Republican senator from Alabama, supported Trump from the early days of his candidacy. But he angered the president after he recused himself in March from investigations related to the 2016 presidential campaign, including probes of Russian interference.

CBN News contacted the Justice Department, but a spokesperson declined to comment on Trump's tweets.

In the president's first tweet Tuesday morning, he wrote about Hillary Clinton: "Ukrainian efforts to sabotage Trump campaign - 'quietly working to boost Clinton.' So where is the investigation A.G.?"

On Monday, Trump tweeted from his personal account: "So why aren't the committees and investigators, and of course our beleaguered A.G., looking into Crooked Hillary's crimes & Russia relations?"

Rep. Adam B. Schiff of California, the top Democrat on the House Intelligence Committee and a frequent Trump target himself, tweeted that it is "fully transparent" that Trump "wants to force Sessions to resign so he can appoint someone to curb" special counsel Robert Mueller's probe into Russian interference in the 2016 election and related matters.

Schiff added: "Only works if Senate lets it."

Meanwhile, Sessions continues to dismiss the notion that he would quit.

"We love this job," he told reporters. "We love this department, and I plan to continue to do so as long as that is appropriate."

'I Have Nothing to Hide': Kushner Speaks to Senators, Reporters on Russian Accusations 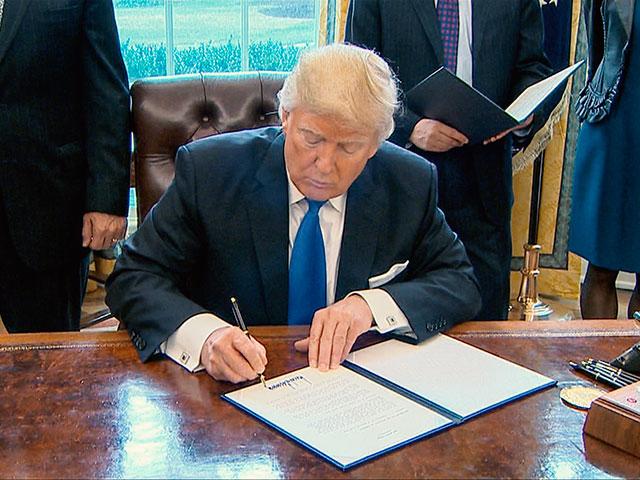