'In Retrospect...' Trump Jr.'s Russia Meeting Doesn't Look Good, but Was It Legal? 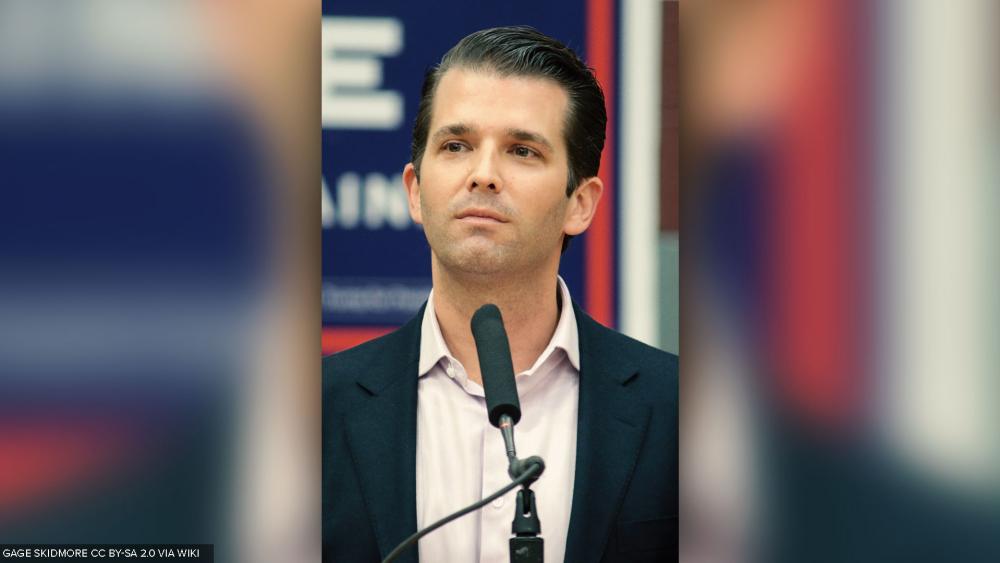 One of President Donald Trump's lawyers says the president's son did not violate any laws in his meeting with a Russian lawyer during last year's presidential campaign.

But investigators who are looking into Russian interference in last year's election will still want to interview Donald Trump, Jr.

Washington is abuzz with the news about Trump Jr.'s campaign meeting. The president's son released an email chain about the event and now Justice Department investigators say they plan to examine the meeting.

Here's my statement and the full email chain pic.twitter.com/x050r5n5LQ

Here is page 4 (which did not post due to space constraints). pic.twitter.com/z1Xi4nr2gq

Last night on Sean Hannity's show he expressed regret about the incident and said the meeting went nowhere.

But he also said, "In retrospect, I probably would have done things a little differently."

The Russian lawyer told NBC News she had no connection to the Kremlin, although Trump Jr. was reportedly told before the meeting the Russian government had information that could help his father.

The revelation about the meeting, which included Trump Jr. along with Trump's son-in-law Jared Kushner and campaign official Paul Manafort, has caught Washington by surprise and now a race has begun to see who gets the first crack at questioning him.

Three different congressional committees are investigating Russia's interference in last year's election, and they each want to talk with Trump Jr. who says he's willing to talk to Congress.

And CNN reports Special Counsel Robert Mueller's team will also examine the meeting and emails as part of its Russia investigation.

Lawmakers were quick to respond to the story with some Democrats taking a very hard line.

But a few Republicans openly criticized the president's son too.

"His characterization of the meeting has changed which creates suspicion," said Sen. Lindsay Graham, R-S.C.

Other Republicans are defending Trump Jr. or keeping quiet.

The president applauded his son's transparency Tuesday and called him a "high quality person." 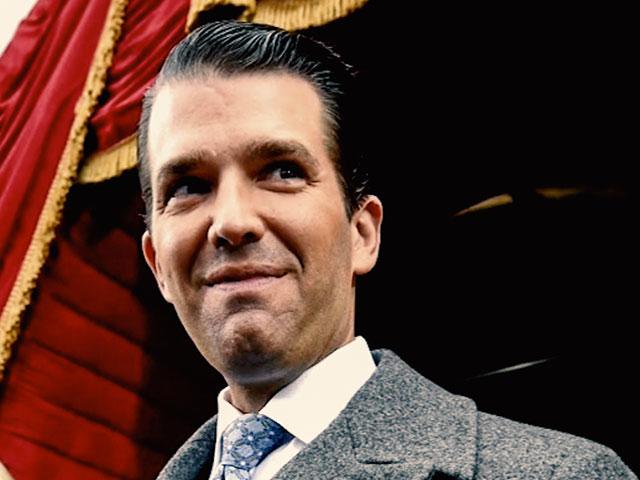 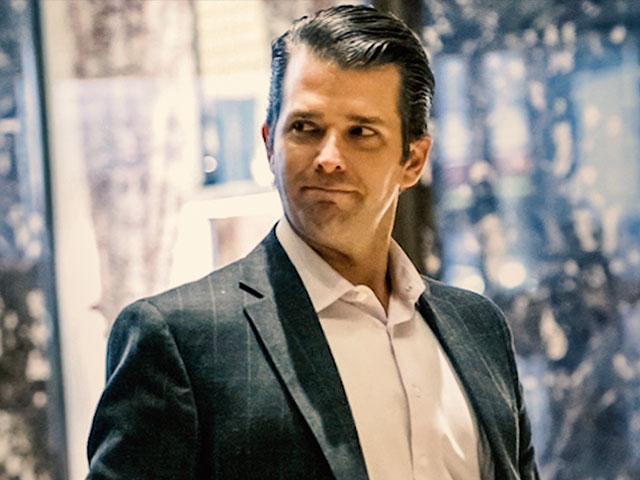