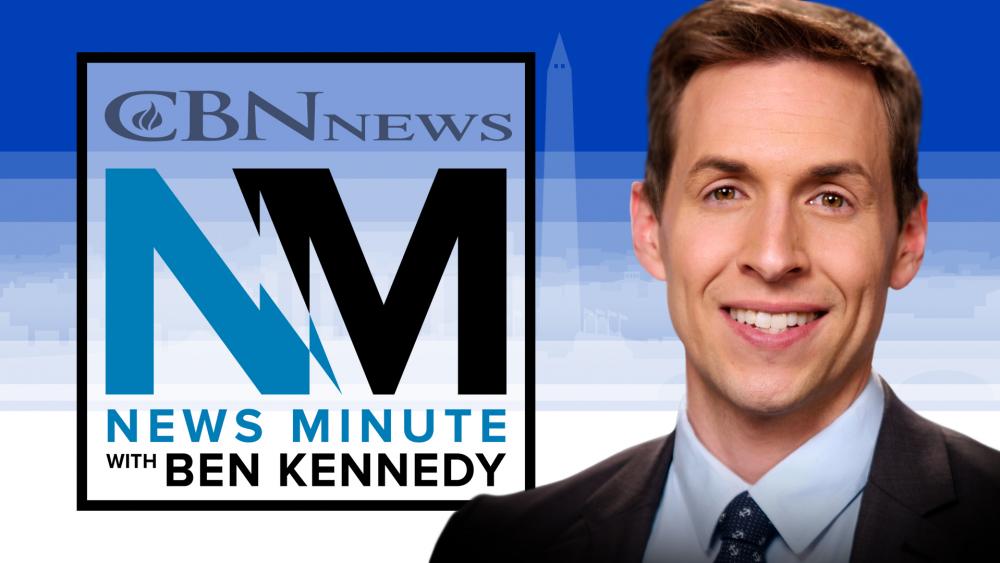 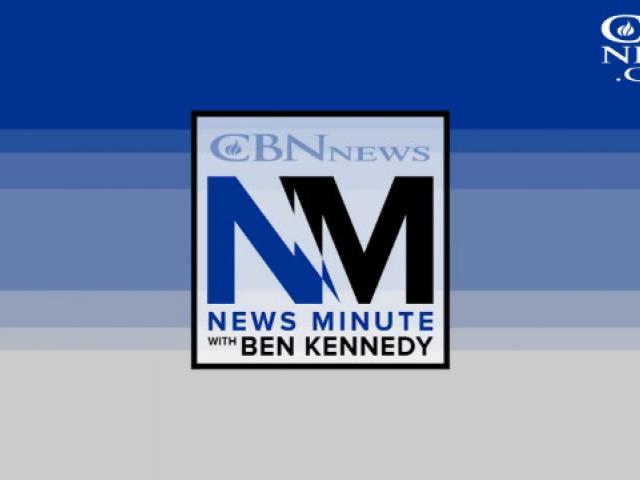 1. President Donald Trump lashed out at the man spear-heading the Russia investigation. He took aim at special counsel Robert Mueller during an interview with the New York Times. The commander in chief says Mueller would cross a red line if he probed Trump family finances not tied to Russia.

2. A wildfire in California forced thousands from their home. Three thousand firefighters are battling flames that have destroyed some 100 structures, including 50 homes.