CONSTITUTION DAY: Mark Levin Says if We Don't Do This, We Will Lose America 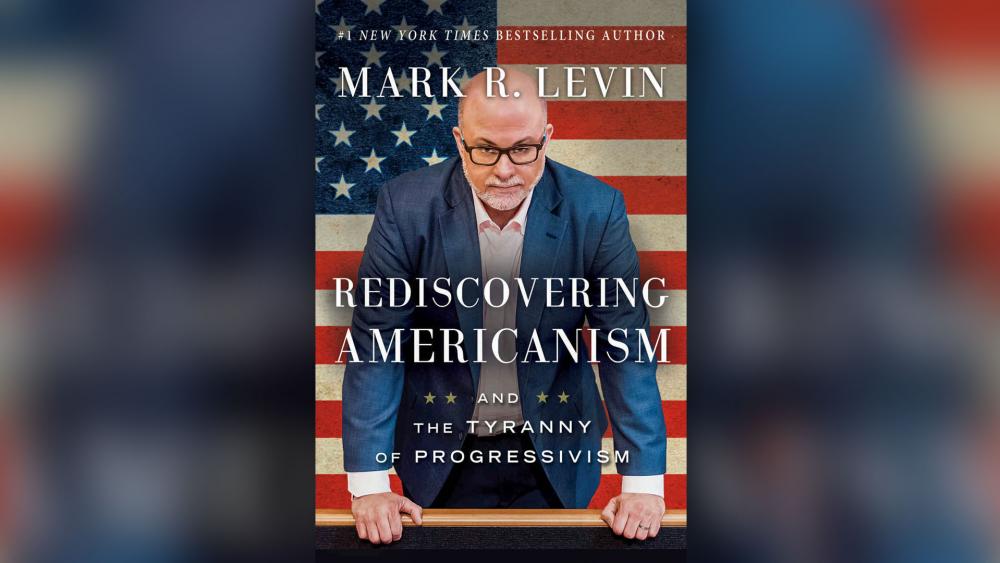 Mark Levin's book, Rediscovering Americanism, is a New York Times bestseller, which is nothing new to the popular radio talk show host. Many of his books have shot to number one. His fans see him as a modern-day patriot who's bringing his constitutionally conservative message to Americans via the airwaves.

The book gives Americans clues about this nation's structural founding, but more importantly, it lays out dramatically and specifically the progressive philosophy trying to fundamentally destroy it.

"People are curious about their country," Levin told CBN News.

Levin goes about righting that wrong by digging deeper into the writings of top liberal philosophers and thinkers to reveal their true agenda.

"The early progressives like Woodrow Wilson, Herbert Croly, and these fellows – they relied on philosophers like Karl Marx and George Frederick Hegel and Jean-Jacques Rousseau, all of whom reject the notion of the laws of nature and nature's God," Levin says.

"Now, those phrases are in our Declaration of Independence. They're not even taught in most public schools. They're certainly not taught in universities and colleges yet that goes to the core of our founding," he added.

Mark Levin points out President Woodrow Wilson as one of the biggest offenders who espoused a progressive doctrine before taking over as commander-in-chief.

Levin says progressives believe rewriting American history will allow them to create a monster government in which the state and individual become one. In other words, a world in which elites know best, not you.

"Let me ask you a question about that: we have this massive administrative state, how are these people experts?" Levin asked.

"They're part of the Civil Service; they're part of a public sector union, some of them have their jobs because of seniority, some of them have them because of affirmative action. Is it based on training? Is it based on Ivy League schools? Is it based on experience? So the whole myth that government is filled with these experts who are noble, who are going to improve health care and education and so forth, it's been a myth, it's been a lie from day one, from their philosophers to their thinkers, to their current politicians, like Bernie Sanders," he explained.

"Our colonists didn't fight a revolution for health care and food and shelter," Levin said.

"They figured we'll take care of that. We want our liberty, we want our freedom…if we do not engage in the battle of ideas – not so much against elites, but elitism – we're going to lose because most societies are formed by the elites, by the intellectuals by the academics whether we like it or not."

Rediscover Americanism or We All Lose

You could say this new book by Mark Levin issues a dire warning: rediscover Americanism  – or risk losing our country's reason for being.

It's another example of Levin seeking to play the role of patriot or possibly that of a modern-day founding father if there were such a thing.

"I would have loved to be a delegate at the Constitutional Convention," Levin said.

"Sometimes I think to myself I was born at the wrong time. I really do. To have an impact at the birth of a nation, not that I would have done any better, but just to participate in that, I can't think of anything, other than family, more glorious."

But what about being a truth teller today? Levin replies simply, "History will judge."

Judging by the bestseller lists, Mark Levin is clearly making a difference – a modern-day patriot – using a pen, microphone, and today's media as his weapons to keep the dream of America's founders alive. 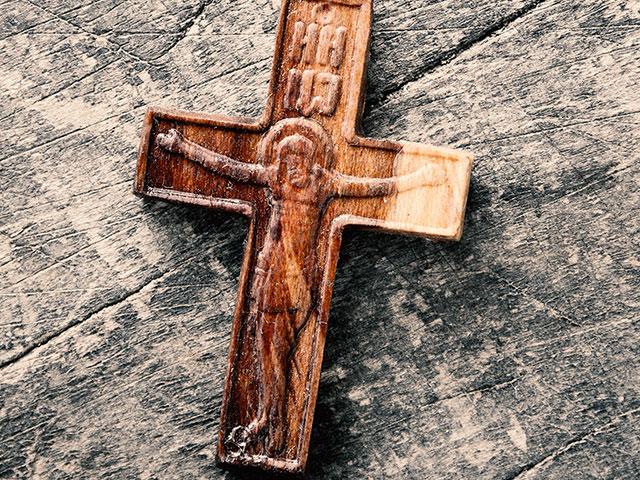