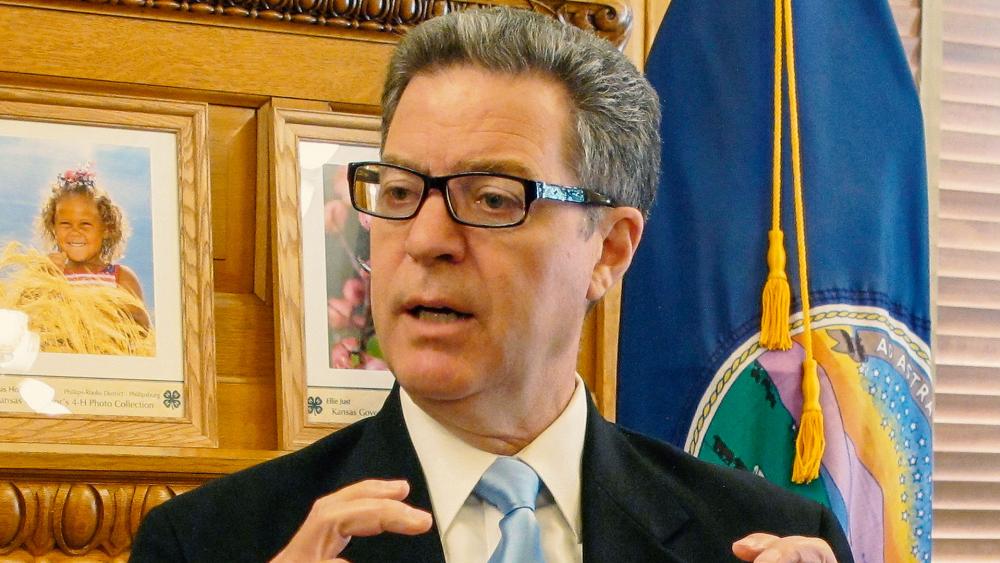 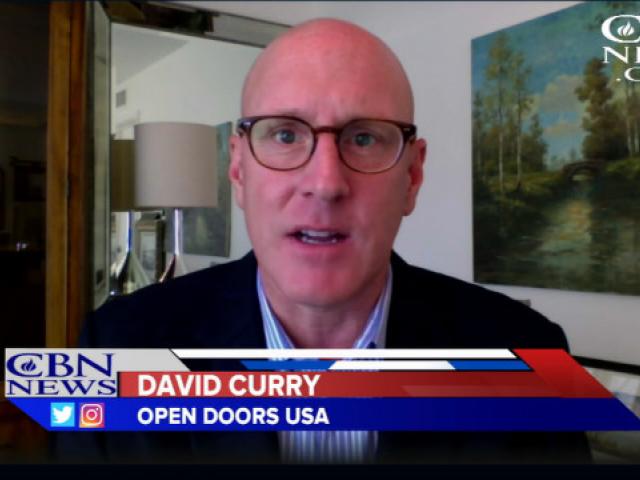 If confirmed by the Senate, he'll run the State Department's office which promotes religious freedom through foreign policy.

He and his staff would be charged with investigating religious freedom violations around the world. He would then submit a report to inform the president about those violations.

Brownback tweeted: "Religious freedom is the first freedom. The choice of what you do with your own soul. I am honored to serve such an important cause."

Open Doors USA is an organization that supports persecuted Christians all over the world.

"This gives us a unique spokesman on these critical issues to Christians and people who are concerned about religious freedom around the world," Curry told CBN News. "He (Brownback) has a strong background in this."

He says 200 million Christians are currently experiencing persecution around the world, but hopes Brownback can use the United States' relations with partner nations to address the problem.

"(Christian persecution) is a major issue, and we want to see this brought to the forefront in trade deals," he said. "We had deals with India and Saudi Arabia. This wasn't talked about."

"There are things we can do with people who are players in the international community that we're not doing yet, and they're restricting their peoples' religious freedom," Curry added.

The Republican was first elected to the U.S. House of Representatives during the Republican Revolution of 1994 when "The Contract With America" was signed by GOP candidates for Congress. It led to the party's control of Congress after the election.

Brownback, along with the late Sen. Arlen Specter, R-Pa.., former Rep. Frank Wolf, R-Va., and religious freedom lawyer Nina Shea, were among those instrumental in pushing the passage of The International Religious Freedom Act through the U.S. Congress. It was signed into law by President Bill Clinton in October 1998.

Traditionally the ambassador reports to the secretary of state. It's unclear if President Trump will change that practice and require Brownback to report directly to him.

But Curry believes Brownback's "prime reputation" could give him better access to Secretary of State Rex Tillerson and the president.

"I think (Brownback's appointment), it's going to elevate the position and make this the critical position it really needs to be," he said. "Because these issues are central to what's going on around the world."