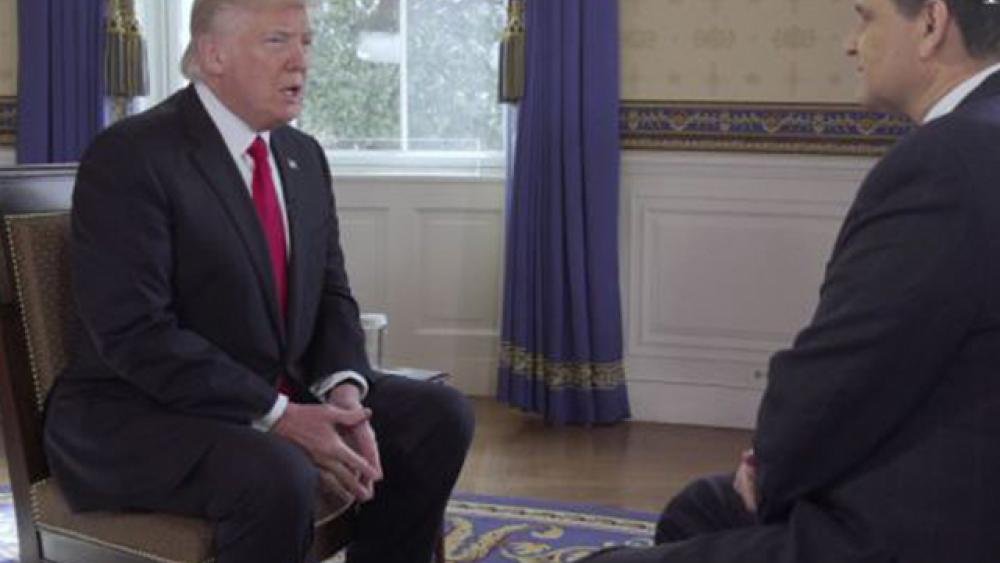 Broadside Books, an imprint of HarperCollins Publishers, has acquired world rights to The Faith of Donald J. Trump: A Spiritual Biography for publication in January 2018.

The new book, co-authored by Brody and Scott Lamb, the "Jesus in the Public Square" columnist for The Washington Times, draws on unparalleled access to the White House to explore the rarely discussed, but deeply important, religious beliefs and worldview of Trump and his advisors. The deal was negotiated by Eric Nelson, vice president and editorial director of Broadside Books, with Lamb, who is also the owner of Calliope Media.

In part, the authors argue, President Trump won over evangelicals not by pandering to them, but by supporting them and all their most important issues without pretending to be something he's not. He has surrounded himself with believers who think he is the one guiding figure who can return us to the traditional values—hard work, discipline, duty, respect, and faith—that have long been the foundation of American life and truly make America great again in all ways.

"Donald Trump has kept his support high among evangelicals," said Nelson. "The world needs to understand this little-covered part of his inner life and his political base."

David Brody is an Emmy Award-winning 30-year veteran news journalist who is currently the chief political correspondent for CBN News and the author of The Brody File, a respected national blog featuring top newsmakers that explores key issues relating to faith and politics. He is also a political analyst for Fox News, CNN and MSNBC, and has appeared frequently as a roundtable panelist on NBC's "Meet the Press."

Scott Lamb is a biographer, literary agent, Baptist minister, and a columnist for The Washington Times. He has authored three biographies with HarperCollins, including Pujols: More Than the Game and Huckabee: The Authorized Biography. Lamb formerly served as director of research for Dr. Albert Mohler, president of the Southern Baptist Theological Seminary.