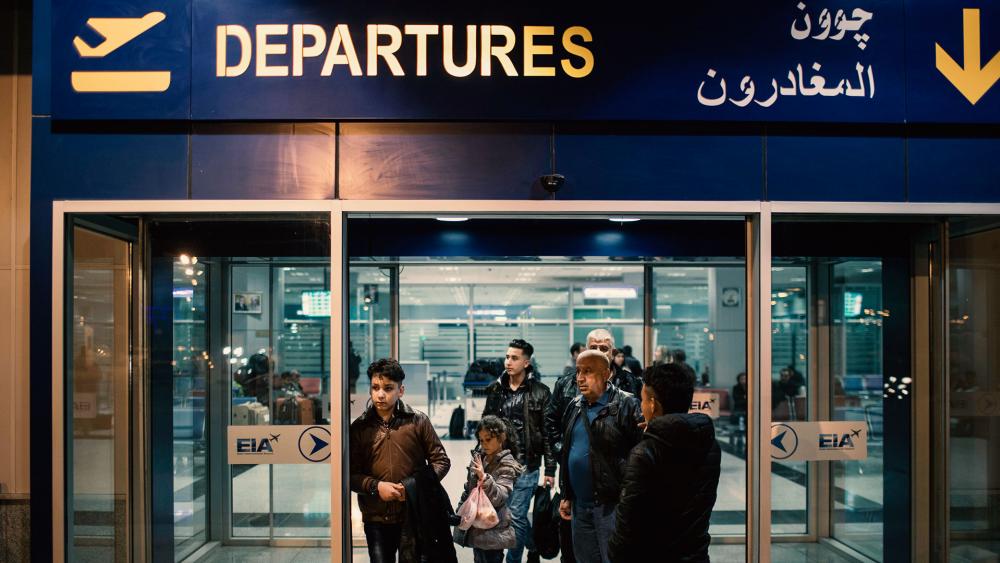 Using a line from that original ruling, a US District judge in Hawaii has expanded the criteria for exactly who can enter the country.

The Supreme Court said that ban could go into effect except when it came to individuals with a “bona fide relationship” with a US person or entity.

The new battle is over the exact meaning of the term “bona fide relationship.”

The Trump administration interpreted that to mean spouses, siblings, parents, fiancées and children.

However, US District Judge Derrick Watson ruled that should also include grandparents, aunts, uncles, nieces, and other family members.

"By this decision, the district court has improperly substituted its policy preferences for the national security judgments of the Executive branch in a time of grave threats, defying both the lawful prerogatives of the Executive Branch and the directive of the Supreme Court,” Sessions said.

The state of Hawaii has until noon Tuesday to respond.