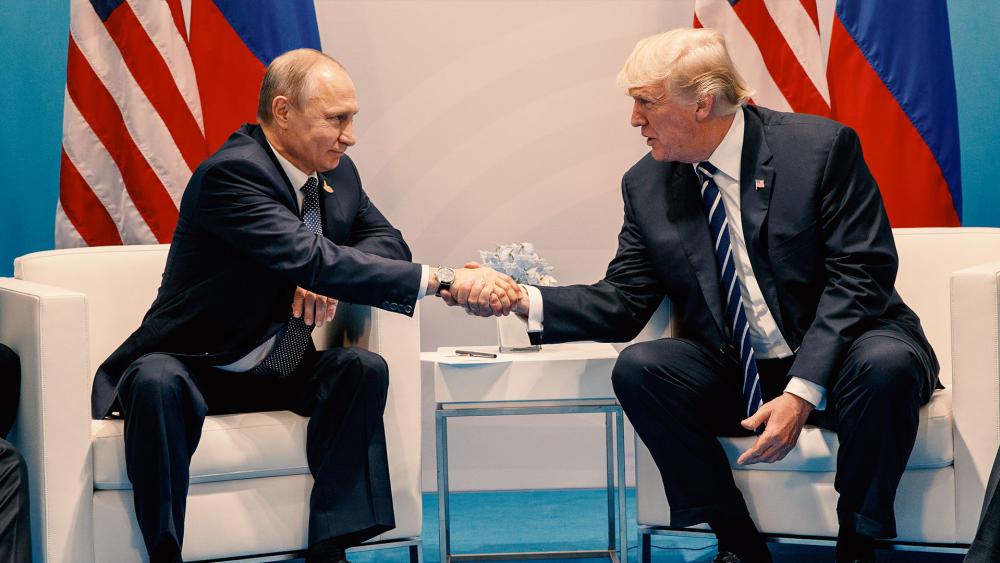 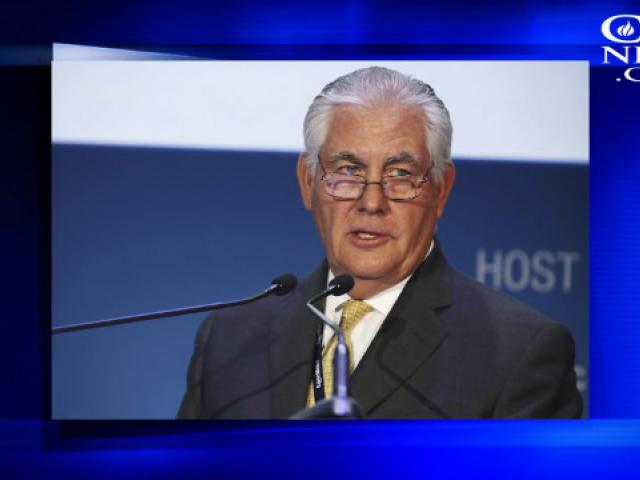 President Donald Trump and Russian President Vladimir Putin talked extensively Friday at the G20 Summit in Germany, addressing the U.S. election and reaching an agreement for a cease-fire in southwest Syria.

That pause in the fighting will take effect July 9 at noon.

“This is the first indication of the United States and Russia being able to work together in Syria,” said Secretary of State Rex Tillerson.

The decision was made during a high-stakes meeting between Trump and Putin at the G20 summit in Germany. The face to face talks lasted more than two hours when it was only scheduled for half an hour.

“The meeting was very constructive and the two leaders connected very quickly, a very clear positive chemistry between the two,” said Tillerson.

During the historic encounter, Tillerson says Trump addressed the allegations that Russia meddled in the 2016 U.S. Presidential election.

The top U.S. diplomat said both Trump and Putin agreed to follow-up meetings to better understand how to fight cyber threats.

“We’ve had some very good talks,” said President Trump. “We look forward to a lot of things happening for Russia and the United States and for everybody concerned.”

Moment of Truth: Trump Meets Face to Face with Putin 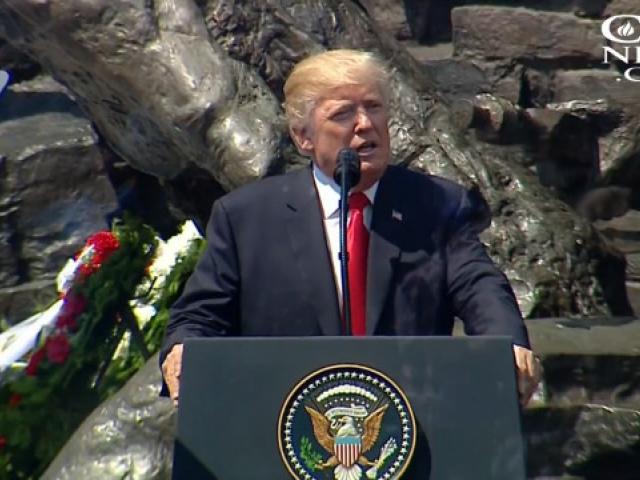